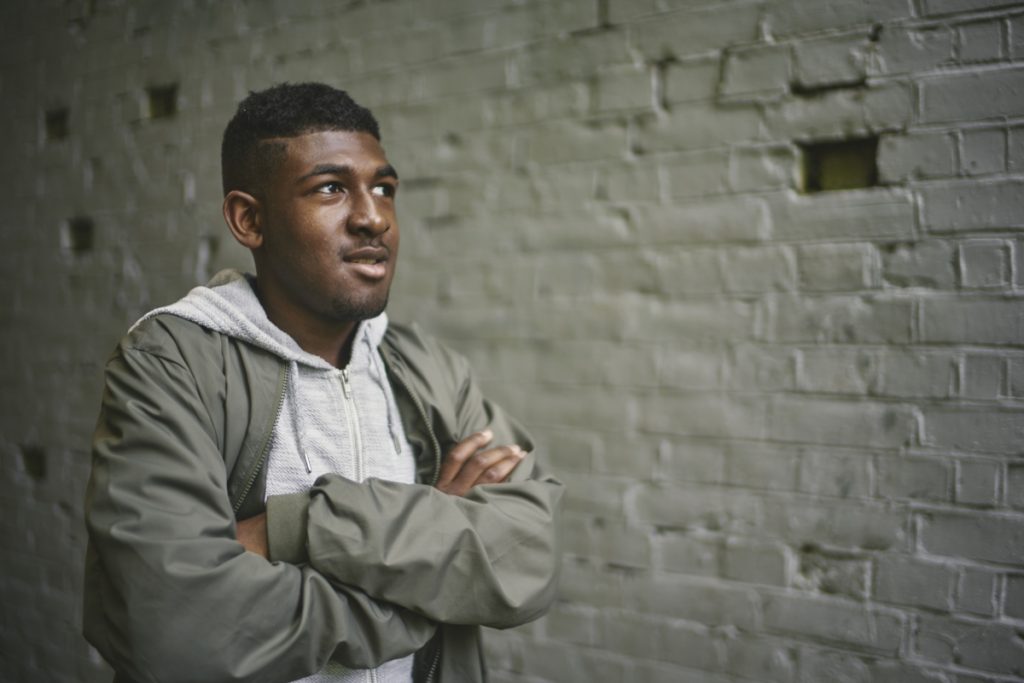 An interim report on the Move On Up project shows the positive impact it is having on halting homelessness in young adult carers.

The report, carried out by the Learning and Work Institute highlights that Move On Up is “addressing a gap in the current landscape of combined housing provision and support for carers”.

The project, which is funded by Commonweal and operated by Quaker Social Action, offers carers aged 18-25 access to housing and tailored support.

Emphasised by the report was the fact that progression in education, and employment, as well as improved social participation, family relationships and overall wellbeing were all outcomes of Move On Up.

In some cases, the quality of care given by participants also improved, further benefitting their family relationships and own physical and mental health.

Move On Up works with carers aged 18-25, an often overlooked group, with the aim of helping them live independently and to improve their future options by offering high quality, affordable housing alongside support.

Commonweal provides four flats across East London that Quaker Social Action use as shared housing. There is also a dedicated Project Manager who offers support to residents.

The research follows a report from, youth homelessness charity Centrepoint stated that 60% of people that use their services say family breakdown is a contributing factor to their homelessness.

The pressure of caring can have a detrimental effect on family relationships and in some cases can lead to homelessness for carers. Move On Up is working to improve those relationships and the independent lives of young adult carers.

Jon Scarth, Project Manager of Move On Up says, “Move On Up has been having a significant impact on the lives of the young adult carers we are housing. Each tenant has been given the assistance to set out what they would like to achieve, whether it’s developing professional skills or help with applying for university. In each case, they have been able to make positive life changes in an independent space. We’re excited to be able to share our learnings so far through this report.”

Commonweal CEO Ashley Horsey says, “At Commonweal we champion trying and testing new ideas to combat social injustice, and Move On Up is doing just that. The project is having an obvious impact on the lives of a group that is often not thought about.

“We’re proud of the work that QSA have been doing and this report shows how important it is to helping keep young adult carers from becoming homeless.”

Move On Up was a finalist in the housing category of the Guardian Public Service Awards 2018.