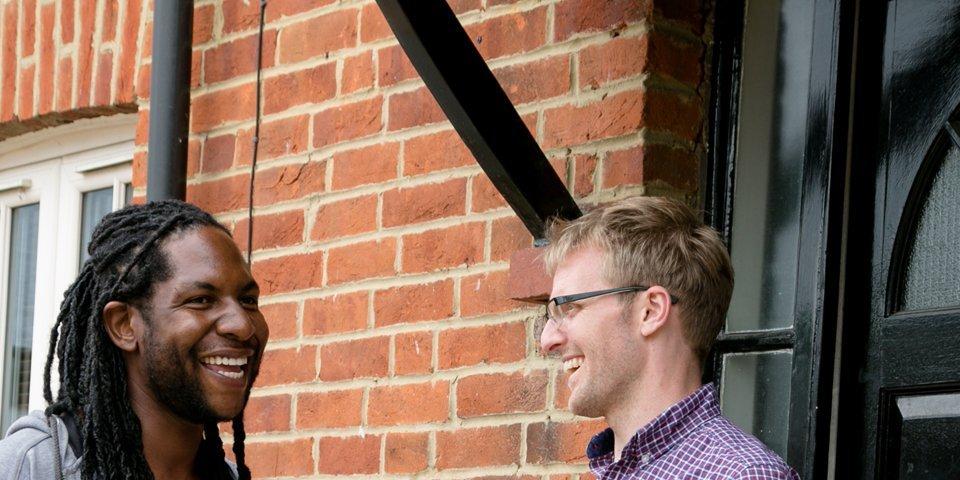 Working to break the cycle of homelessness and unemployment with Elmbridge Rentstart.
Home Projects Freedom2Work

Whilst homeless, unemployed individuals may want to work, they are held back from doing so due to several barriers in their way. Unstable temporary housing and no permanent address, fluctuating benefits paid in arrears as well as a lack of access to training and advice on how to re-enter the job market can all prevent someone finding work and subsequently accommodation.

Freedom2Work places emphasis on aspiration, rather than intervention – providing service users with the confidence, independence, and empowerment they need to rebuild their own lives. This coupled with a savings reward scheme allows tenants to build up a pot of money which can be used to cover gaps in benefit payments, pay off a loan or even used as a deposit for a private rental property.

Elmbridge Rentstart identify existing tenants from their client base who are looking for work, aged anywhere between 18 and 60. Most individuals are referred by local authorities, with some being referred by the Citizen’s Advice Bureau and other agencies.

Clients then rent a room in a shared property for a 12-month tenancy, receiving intensive support for the first six months of the tenancy, including advice and training on household management, job-hunting, CV writing, budgeting, and other needs as identified.

Tenants are encouraged to save a small sum from their welfare payments as a growing credit on their rent account, with the target set at £40 per month. This is operated by standing order and the amount saved is down to the client, although there is a minimum contribution of £1 per month. Once the tenants have secured work, the savings are matched by project funds – so for every £1 saved, the clients get £2 back. This creates an extra incentive to both find work and practice careful personal budgeting.

To make a referral to the Freedom2Work project, or for more information, contact Elmbridge Rentstart:

Due to a relationship breakdown and subsequent job loss, Arthur* ended up living on the streets. He was referred to Elmbridge Rentstart, who were able to find a bed for him in a local night shelter for the street homeless. However, the night shelter was a difficult and unstable environment for Arthur, who felt very intimidated by some of the other residents and went back to sleeping rough again. Aware of his predicament, Elmbridge invited Arthur to join the Freedom2Work scheme. He subsequently moved into a self-contained bedsit where he was provided with bedding, basic kitchen utensils, and support to help him get back on his feet.

Arthur loved the new flat and kept it extremely clean and tidy. After receiving advice and support on job-hunting, he was accepted onto a volunteer training scheme with the Queen Elizabeth Foundation shop, where he was trained in cashier duties, stock checking, and customer service.

After working as a volunteer, Arthur successfully applied for the role of shop manager – a full-time paid position – in a sister branch of the shop. Having settled his working life and regained his independence and confidence, Arthur subsequently moved on to a property of his own choosing, nearer to the shop he works in.

Arthur got into some financial difficulty after he sold his car but failed to change the name on the ownership documents, as the new owner (a family member) racked up fines which Arthur was legally responsible for. Luckily, the Freedom2Work credit he’d built up during his time on the scheme was later used to reduce this debt, incurred through little fault of his own, and he is managing the rest through an agreed repayment plan.

*Names have been changed 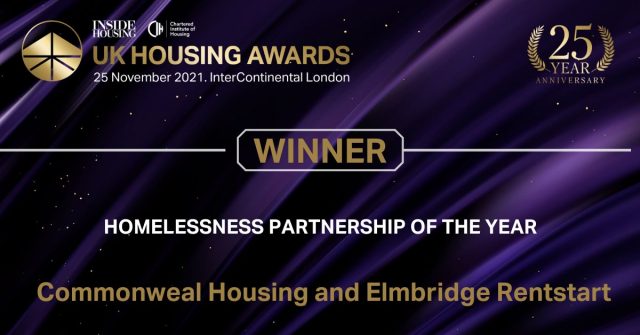 Commonweal and Rentstart win Homelessness Partnership of the Year

Commonweal Housing and Elmbridge-based homelessness charity Rentstart have won the Homelessness Partnership of the Year at UK Housing Awards. 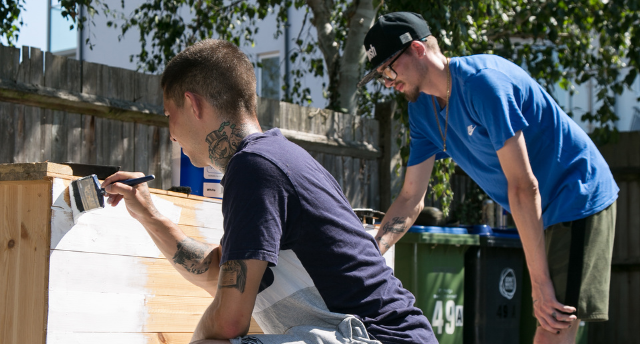 How the private rented sector can help unlock the Freedom2Work – Rentstart

Ben Phillips-Farmer reflects on Rentstart’s 20-year history of harnessing the PRS as a route out of homelessness, including five years in partnership with Commonweal. 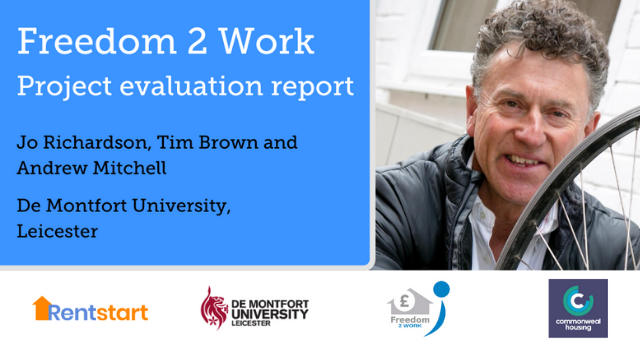 A new project is helping people at risk of homelessness into stable housing and employment, saving over £2m in costs to society, a new study has shown. 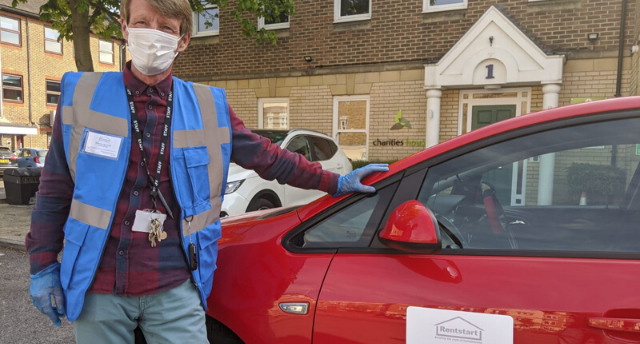 Adapting to a crisis: how we’re supporting our clients during Covid-19

Ben Phillips-Farmer, Support Worker at Elmbridge Rentstart, tells Commonweal how the charity has coped with the challenges posed by the coronavirus crisis and delivered on their clients’ needs.

Keep up to date with our latest projects and news by subscribing to our newsletter.

Thanks for subscribing! Please check your email for further instructions.

Something went wrong. Please check your entries and try again.
Scroll To Top