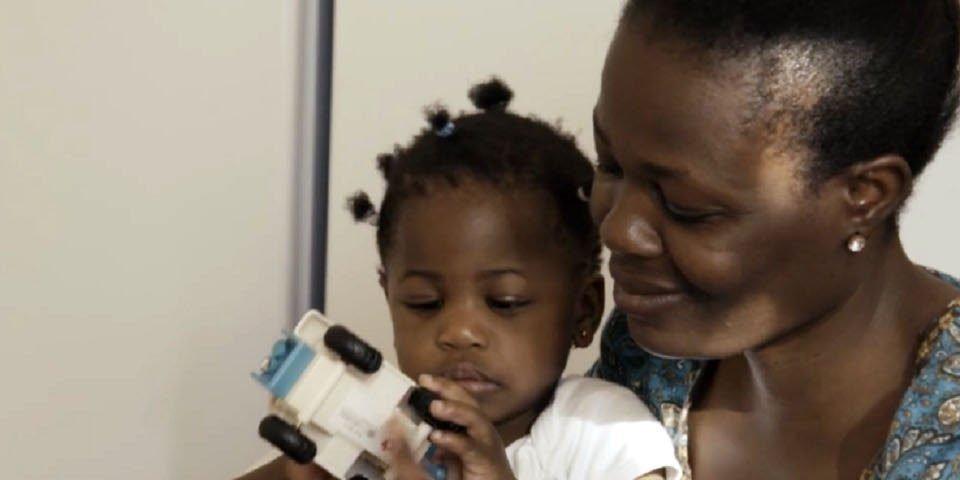 No Recourse to Public Funds

Every year, hundreds of thousands of people across the world are forced to leave their homes.

Some people seek refuge in the UK but are often faced with a ‘hostile environment’, in which they are forced to prove their status and make a case for seeking asylum in order to be able to stay. This can be a long process, throughout which, most are unable to work or access benefits, leaving them destitute and more often than not, homeless.

Working with Praxis Community Projects, the No Recourse to Public Funds (NRPF) project seeks to address a small part of this humanitarian crisis, through an innovative new cross-subsidy model of shared accommodation, which seeks to meet several critical housing needs simultaneously.

In 2015, we secured £2.3 million of social investment from a range of funders to purchase seven properties. These properties were then leased to Praxis Community Projects, who provide day-to-day housing management and maintenance, specialist immigration advice and other required support to service users.

Praxis offer these properties to local authorities, who use them to house destitute migrant families who they have a duty to accommodate under Section 17 of the Children Act 1989. This way, local authorities can house families in good-quality, supported accommodation instead of B&Bs and hostels.

Income received from these properties enables Praxis to provide a number of free bed spaces to destitute migrants with NRPF, thus protecting them from homelessness. This free accommodation is sourced from within the initial portfolio, either as individual bedrooms within properties shared with migrant families, or in a separate house subsidised by the project. Accommodation is offered to those whom Praxis believes have a good chance of a positive outcome for their immigration application, if they receive appropriate support and legal advice.

The NRPF project received its final evaluation report after three years in development, in 2019. You can read the full report or the Executive Summary.

To make a referral to the NRPF Project, or for more information, contact Praxis Community Projects:

Kwame is a 31-year-old male who comes from Ghana. He arrived in the UK with his mother in 1994 when he was 12. His mother made an application for asylum, which was refused. She was subsequently removed from the UK; however, Kwame was not. Instead he was taken care of by a neighbour whilst an appeal was lodged.

His case was lost in the UK Border Agency backlog (eventually known as Legacy cases) – cases that were started and due a response before 2007. In the meantime, Kwame established his life in the UK. He met his wife and had two children, all the while supporting himself by doing cash-in-hand work.

Kwame lodged a Human Rights application in 2008 based on the Right to Family Life to ensure that should the Home Office decide he can remain in the UK his family would also be able to remain. Kwame and his family were renting a house found for them through his church until recently when his landlady told him he had to leave.

At this point he sought housing advice from Praxis and discovered that his landlady was subletting illegally from an estate agent. Although the situation was discussed with the landlady, she refused any compromise or negotiations. The letting agent was made aware of the situation and so were the Police.

Unfortunately, it was too late for Kwame and his family as the landlady changed the locks whilst they were out and removed all their belongings to a storage space. Praxis provided Kwame and his family with accommodation in their temporary accommodation for people with NRPF, during which time his caseworker at Praxis requested an emergency assessment under S.17 of the Children Act.

As a result of Praxis’ intervention, social services subsequently accommodated Kwame and his family pending the outcome of his Human Rights application. 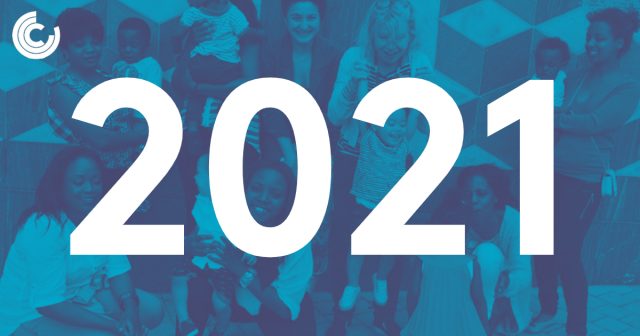 Our year in numbers and words

At a time when so much in the world seems like hard work and a struggle acknowledging success is important.  We look forward with renewed energy to doing more in 2022. 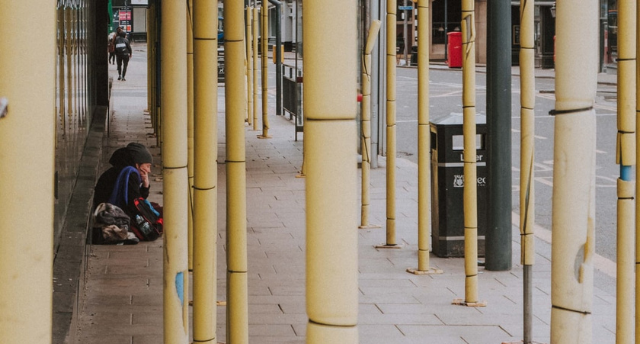 Freedom Day: a hollow promise for those with NRPF

As coronavirus restrictions lift, vulnerable migrants with NRPF are facing the prospect of returning to life without shelter. 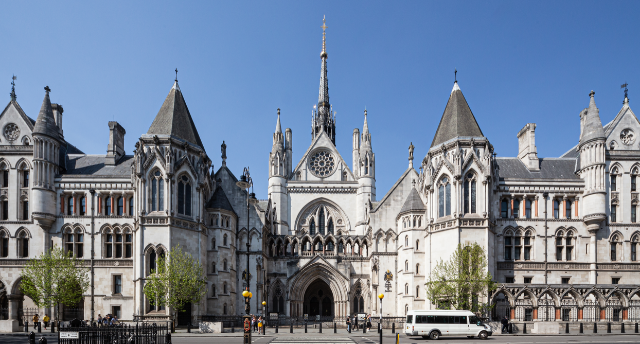 The UK Government’s ‘no recourse to public funds’ policy has now been ruled unlawful by the High Court. CEO Ashley Horsey reflects on our work with Praxis Community Projects to mitigate its damaging effects. 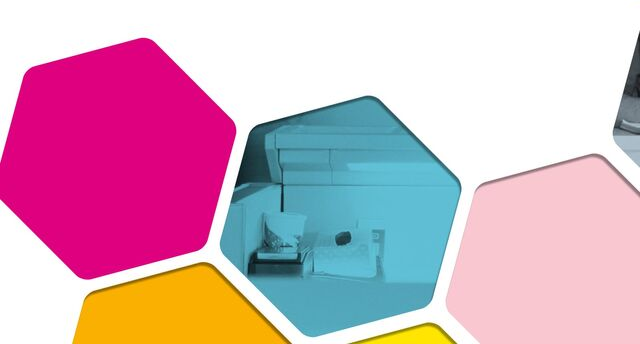 02/10/2019 – A housing service run by Praxis Community Projects, developed with Commonweal Housing, is up for a Guardian Public Service Award.

Keep up to date with our latest projects and news by subscribing to our newsletter.

Thanks for subscribing! Please check your email for further instructions.

Something went wrong. Please check your entries and try again.
Scroll To Top