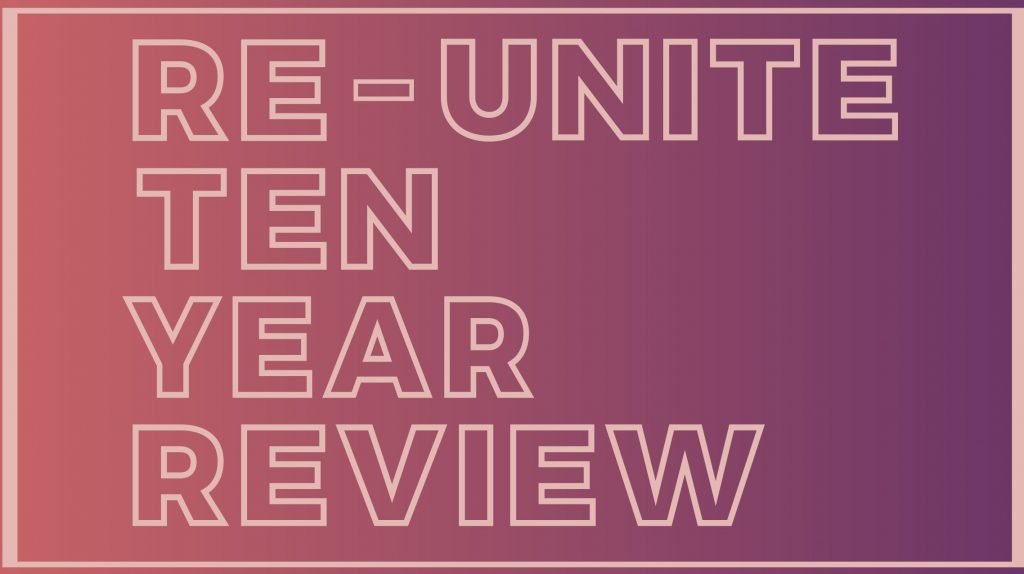 Commonweal Housing have released a new ten year review of the Re-Unite project alongside 10 recommendations which seek to clarify how the criminal justice system should develop in the future.

The full report and recommendations are available to view here. Accompanying the report is an executive summary which can be viewed here.

Re-Unite, was developed by Commonweal Housing and Housing for Women from an original partnership including Women in Prison in response to the problems faced by women in rebuilding a stable family life when released from prison. Inflexible rules often make it difficult for women to access housing and other services. Re-Unite worked intensively with women to steer a course through various obstacles, supporting them to overcome personal challenges; and successfully live together again with their children.

The report, Re-Unite: Ten Year Review collates the key findings and conclusions Commonweal and their partners have learnt over ten year as the project evolved an adapted in response to a series of evaluations. At the reviews centre are a series of conclusions and 10 recommendations for further action which reaffirm Commonweal’s vision that projects such as Re-Unite should be unnecessary.

“The experience of the Re-Unite project has demonstrated the importance of Commonweal’s work as an action learning charity. Through the Re-Unite project the principles of helping to meet the needs of mothers and their children has been proven. Although many of the issues and injustices facing mothers in the criminal justice system highlighted through Re-Unite continue to exist, we acknowledge that significant progress has been made over ten years.

As the government move ahead with developing a new female offender strategy, we are using this 10 year review to call upon central and local government as well as housing providers and others in the criminal justice system to review how they can help break cycles of intergenerational crime, reunite families and cuts costs of homelessness and having children in care.”

Speaking ahead of the reports launch, Baroness Corston, author of the Corston Report, expressed her support for Re-Unite stating that,

“Re-Unite has helped women and their families prepare for their move on to permanent housing through access to specialist support, such as counselling, mentoring, substance misuse and mental health services. Through its ten year cycle it has shown that housing, with support, can make a fundamental difference to the lives of women leaving prison and to the security, education and life-chances of their children. Society at large benefits, both in human and financial terms through the project”

Over its ten year cycle, Re-Unite supported 100 mothers and approximately 200 children. Across those supported by the project, there has been a re-conviction rate of just 10%, with the project significantly reducing costs to the state.