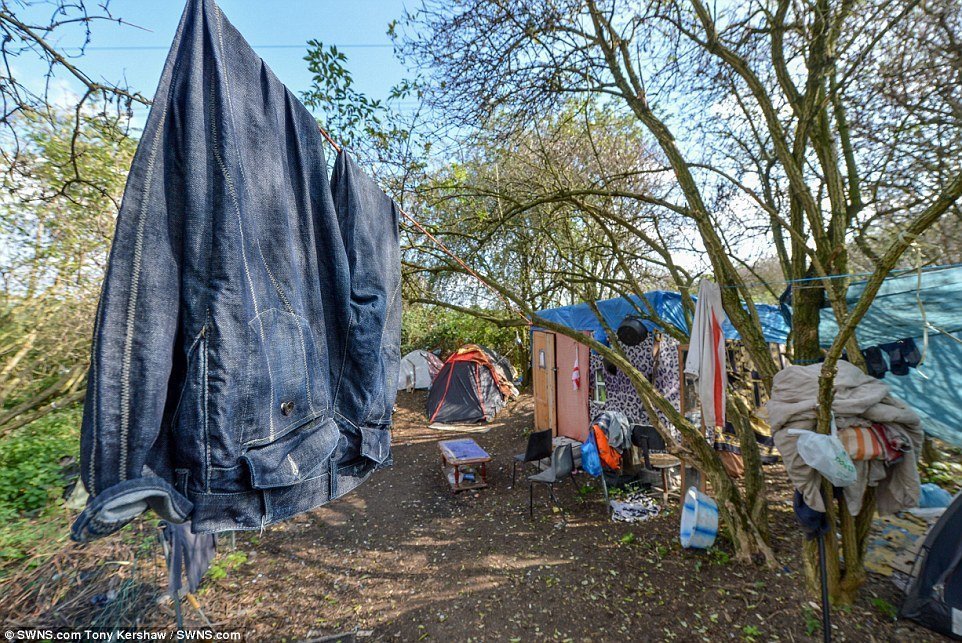 The winning entries for Commonweal Housing’s open design competition have been selected with the shortlisted entries capturing how architects and designers have a ‘duty to address issues of social injustice through design’.

Armed with the shortlist of entries, the expert Judging panel, drawn from across the architecture, housing and charity sector, listen to six pitches delivered by the designers shortlisted from a total of 21 entries. Having grilled each pitch and poured meticulously over both hard and digital copies of the six designs, the panel were unanimous in their choice for first and second place.

Reed Watts’ unique design entitled ‘The Flat Pack’ emerged as the clear winner, bringing to the competition a well considered and deliverable solution which exceeded the aspirations of the design brief.  The design uses a series of low-tech pods which make use of anti-flammable surplus construction materials to address the immediate needs of the immigrant communities. Each room is created through the simple assembly of panels put together using off-the-shelf brackets and bolts. To bring a unique, personalised feel to the design, each pod can also be decorated with patterns, chosen by the occupants, to create a specific identity for the pods.  In addition, residents can fix mirrors, pictures, shelves, and clothes hooks using the existing holes.

Having captured the judged imagination through the delivery of a highly impassioned and attentive pitch, Ying Yang, design by independent architects, Sofia de los Rios, Adrian Feige and Constantino Baranda was awarded second prize. Combining both a standard solid unit and a more versatile, flexible unit, Ying Yang, provides a simple, flexible, micro accommodation solution which can be easily adapted to meet the temporary needs of Romanian migrant workers. At the centre of the design concept lies the team’s ambition to deliver something extra to the user group, elevating the proposal beyond a shelter towards the notion of a home.

After debating both the architectural merit and practicality of the remaining designs against the competition brief, the panel, facilitated by Commonweal Trustee and Head of Design at innovative house builders, Pocket Living, Russ Edwards, took the decision to award two of the remaining entries ‘special commendation’. Independent entry Collective Intimacy which comprises an easily mountable scaffolding system covered by a recycled acoustic and thermal fabric and Federico Ortiz and Unfold, Gaston Saboulard’s pop-up modules from recycled billboards were therefore jointed commended by the panel.

The competition, which seeks to find a viable and deliverable model for demountable, reusable, short term accommodation options that can be deployed within existing buildings, saw over 20 entries from across Europe, six of which were selected to appear in front of the panel of experts. According to recent research, more than 1,500 Romanian immigrants were sleeping rough in London alone last year – largely due to the lack of affordable rental properties in the city. It was this that prompted Commonweal Housing to launch the contest.

Commonweal are clear that whilst the initial impetus for the competition was the current ‘tent encampment’ if a workable solution for utilising short term empty buildings like offices, light industrial units and even church halls can be found, then it has the potential to provide accommodation across a far wider range of those currently sleeping on the streets.  This is not an alternative to medium to long term homes – but a short term alternative to rough sleeping from which people can be supported to identify better housing options that may be available to them.

“Through this competition we believe that if the right design solution can be found, the lives of those Romanian migrant workers identified in the Thames Reach research and the communities negatively impacted through the presence of encampments could be dramatically improved.

It is fantastic that the brief captured the imaginations of the design fraternity in such a way. In particular, the designers ability to address the specific challenges associated with the group of working migrants the competition aimed to support, moving beyond the functional requirements in the brief, is to be commended.”

Commenting on the overall aim of the competition, Phineas Harper, Assistant Director of the Architecture Foundation said:

“This projects attempts to face up to a severe situation in a practical and specific way. While it is clear that design alone cannot address social injustice it was impressive to see so many teams grapple with the brief in a sincere and compassionate manner.”