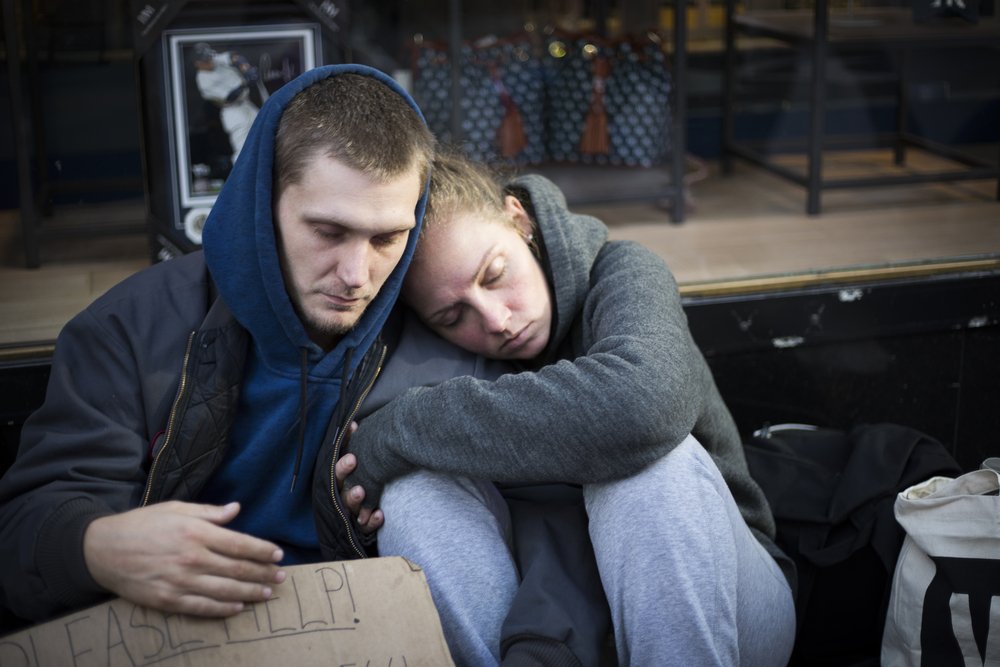 A social media campaign is raising awareness of the safety of homeless women and rough sleeping couples this Valentine’s Day, by highlighting how people are #CouplingUp on the streets.

The campaign, by Brighton Women’s Centre and Commonweal Housing, was developed to highlight findings from research which focused on rough sleeping couples.

Made up of faux dating profiles for anonymous women who live on the streets, the campaign highlights the humanity of homeless people through describing regular interests and hobbies as well as the desire of women in the dating profiles to couple up with a man to stay safe.

The campaign is responding to research funded by independent charity Commonweal Housing and carried out by Brighton Women’s Centre and Homeless Link, which investigated the nature of rough sleeping couple’s relationships and what sort of homelessness service provision there was for them.

The research revealed that less than 10% of a total 1,215 homeless services providers across the UK accepted couples, often ascribing to the view that they were too chaotic or high risk. As a result, the research calls for women’s and homelessness services to take a ‘Couples First’ approach and work with the couple together, rather than turning them away from services completely.

Research also found that women were incredibly vulnerable whilst rough sleeping and as well as hiding away from public areas, would often enter relationships as a form of protection. However, these relationships often exposed them to further dangers of abuse and exploitation.

One unnamed woman was quoted as saying, “Being a woman is very frightening and intimidating – all eyes are on you especially if new to an area or community.

“In terms of being on the street [it was] vital [for me] to be in a couple – I feel I would not survive without that. We are the support for each other, we are each other’s services.”

Lisa Dando, Director of Brighton Women’s Centre said: “We wanted to show people that women do exist on the street and that they can be in a lot of danger, and that coupling up is often a way to lessen that danger but brings its own risks.

“We hope that by talking about this issue on Valentine’s Day we can not only shed a light on the existence and nature of rough sleeping couples but encourage more providers to consider what services they offer to women and couples.”

Ashley Horsey, CEO of Commonweal Housing said: “Whilst homelessness is an injustice, we were keen to support this research as it shines a light on an element of homelessness that is routinely overlooked. We also wanted to support Brighton’s Women’s Centre in this research after they self-identified a lack of provision for women in relationships on the streets.

“We’re hoping this campaign will shine a light, not only on the existence of rough sleeping couples and the increase in service provision that is needed, but also to show the general public that homeless people have wants and needs just like anyone else and Valentine’s Day seems an appropriate time to do that.”

Join the conversation using #CouplingUp on Twitter or read the full research report.