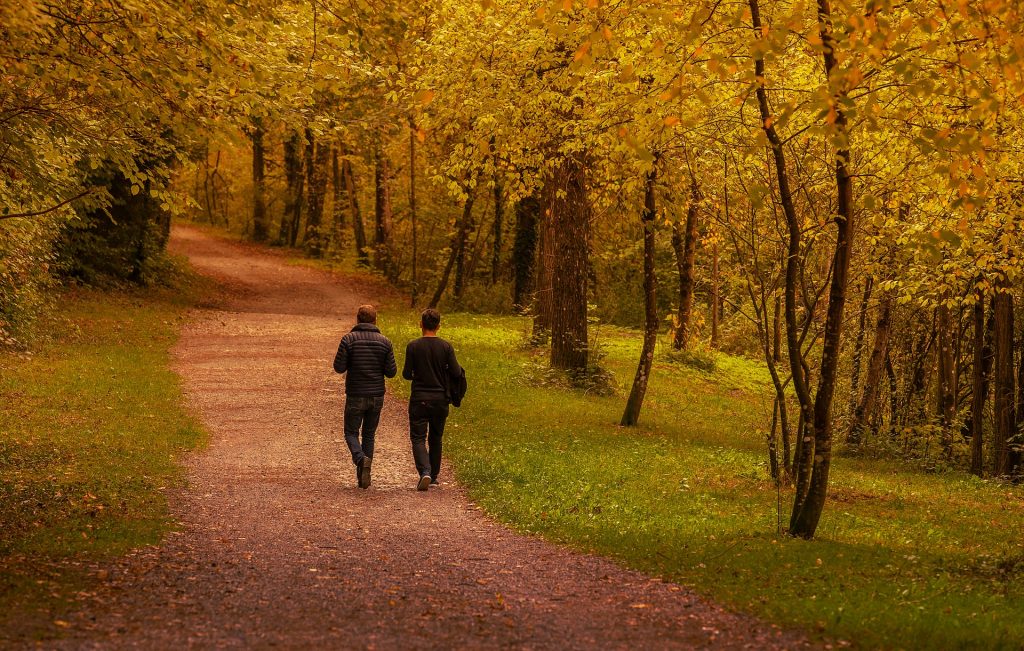 Where do you go when you can’t find work and your finances are disappearing?

This is what happened to Andrew, who had spent most of his life as an actor, working outside of the UK, but when he returned, he struggled to find work.

The result was homelessness and mental health issues. Andrew had never been in this situation before and found it difficult to engage with vital services.

He originally found a hostel and shortly moved to supported accommodation, but couldn’t cope with shared living and his mental health deteriorated further as a result.

The team at Elmbridge Rentstart were able to move Andrew into a studio flat, away from the perceived stressors of shared accommodation, and into a place he could call his own.

He quickly became engaged in meetings and events on their Freedom 2 Work scheme. The independence of his own property provided him with the security he needed to begin to focus on managing his mental health, and he began to engage with agencies in the local area. Andrew also started saving on the rent credit scheme, and saw this as a positive step towards building a new future for himself.

Through their support Andrew began to grow in confidence, and after a while was ready to initiate training again. He was supported to attend an acting course and helped to enrol on a GCSE English qualification.

The charity also invited him to sing at their Fundraising ball and Carol Concert which was a great boost to his morale. Andrew has now graduated from an employment training scheme and is confident about finding full time work and rebuilding a new future for himself.

After a long road with many difficulties, Elmbridge were excited to hear that Andrew has secured a contract with an acting agency which is a huge step for his journey back into full time work.

Find out more about the Freedom2Work project >>>