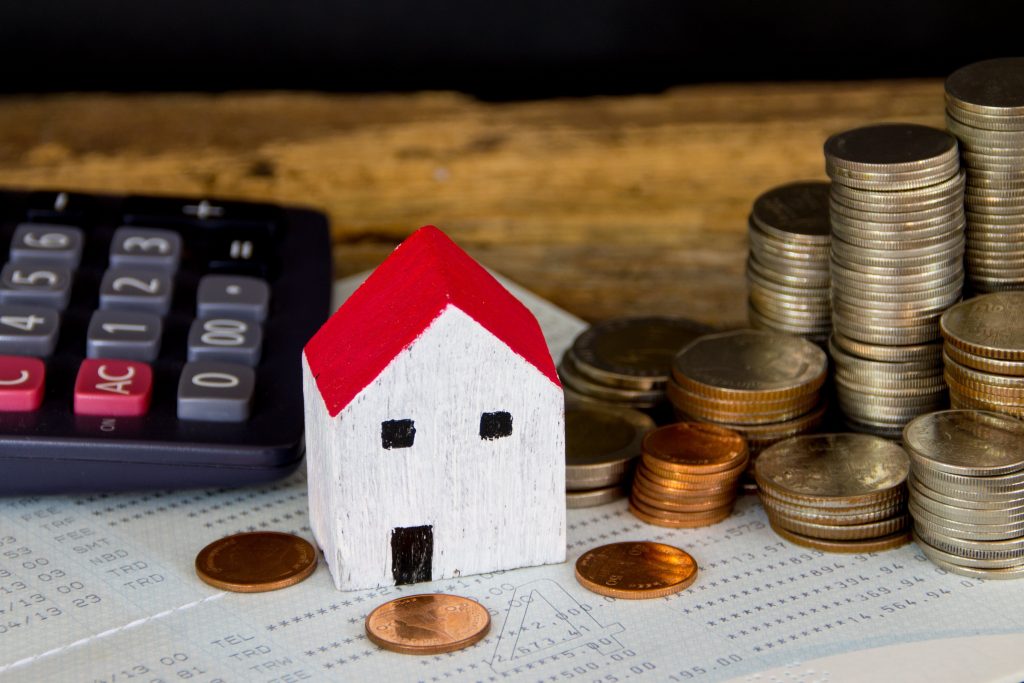 In our latest guest blog, Kathryn Muir from the Cambridge Centre for Housing and Planning Research, University of Cambridge, provides her thoughts on her research into non-resident parents in shared housing and her experience working with Commonweal Housing 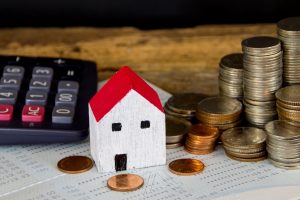 Separated parents increasingly share the care of their children, with children staying with their ‘non-resident parent’ (usually their father) part of the time. For some non-resident parents, finding suitable accommodation can be a real challenge.  Some can only afford to rent a room in a shared house, which can make visits from their children difficult or impossible.

The difficulties non-resident parents face in securing housing are partly due to the way benefits are calculated. When parents have separated, one parent receives all the child-related benefits and the other is treated as a single person – even when care is shared almost equally. Unsuitable housing may prevent contact with a parent’s children in their home, and therefore negatively affect the relationship with their children.

I first came across this area of social injustice when I worked in a housing benefit department at a local authority. I saw that there was a real lack of flexibility in the way benefits were calculated, which impacted upon non-resident parents. Myself and my current colleagues became further interested in this subject after interviewing a non-resident father during another research project. We found that very little previous research had been done into this area and wanted to better understand the experiences of non-resident parents living in shared housing, and whether alternative forms of shared housing would better meet their needs.

We approached Commonweal Housing with a research proposal because of their focus on finding housing solutions to social injustices, and were delighted to be awarded the funding to pursue this research. As an action learning charity, Commonweal were highly supportive throughout the research process – they shared their knowledge of the housing sector, and provided specific insights into different forms of affordable shared housing, such as their Peer Landlord Scheme. They also helped us facilitate a useful round-table discussion with others working in the housing sector, which raised lots of issues and ideas which we integrated into our research.

Carrying out telephone interviews with housing providers and non-resident parents, I was struck by the numerous challenges posed by shared housing, including lack of space, housemates engaging in unwanted behaviour and poor conditions. Parents’ differed in their views about which circumstances prevented contact with their children. Some limited contact in their home because they didn’t have a separate bed for their child to sleep in, or because of mess in communal areas. Others continued overnight contact in these situations. Almost all of the parents I interviewed were extremely frustrated by the lack of control they had over their living environments.

Housing providers differed greatly in their approaches to visiting children. Some allowed children to stay overnight, but others allowed daytime visits only, or banned visits altogether. We found a small number of specialist organisations that offer accommodation specifically for non-resident parents. Other models of shared housing such as taking a lodger into their home, being a lodger in someone else’s home or living in child-friendly shared housing projects (such as some housing cooperatives) appeared to often work better for non-resident parents than general shared housing.

The overall conclusion from our research was that shared housing is far from ideal for most non-resident parents. Additionally, being unable to afford self-contained housing has a big impact on their ability to parent their children.

We suggest that housing providers should ensure that properties are as child-friendly as possible, and support non-resident parents in shared housing to take an active role in parenting.

Additionally, the housing and benefits system should better recognise the reality of shared care arrangements between separated parents, rather than rigidly treating only one parent as a sole parent and the other as a single person.  The unfortunate reality is that, in these situations, children may be spending much of their time in a poorer-quality living environment. Measures of child poverty that only focus on a child’s resident parent are completely blind to the impacts of this.

Overall, we found that securing suitable accommodation can be a major challenge for non-resident parents, and suggest that there needs to be much more of a focus on this group from policy-makers and housing providers.

Kathryn Muir, Research Assistant at Cambridge Centre for Housing and Planning Research at the University of Cambridge

Details about the research, including the full report and an accompanying executive summary, can be viewed here.