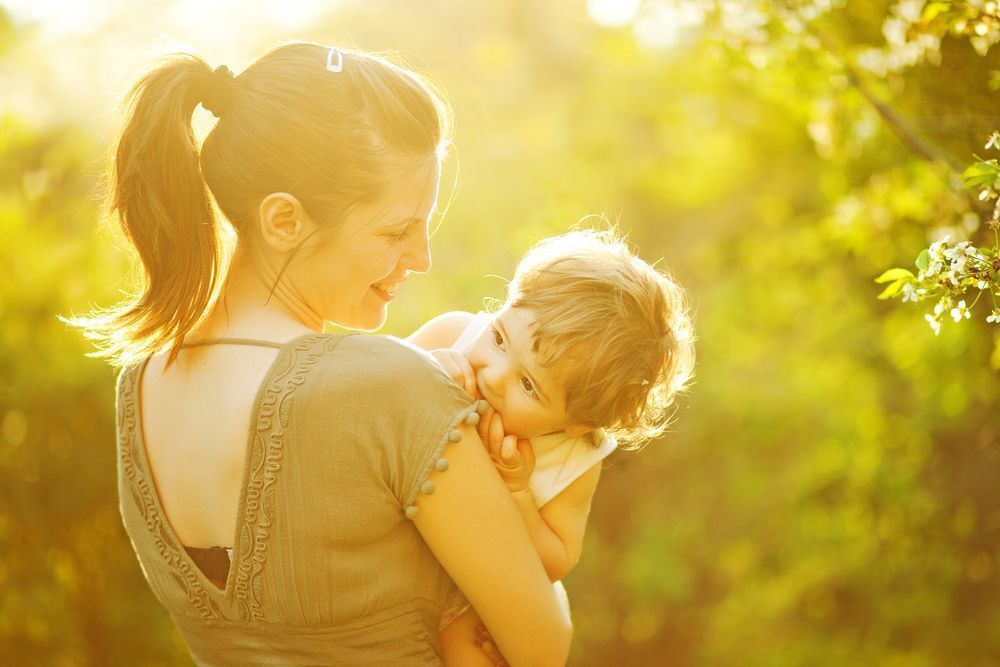 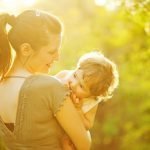 Gloucestershire and Derby sit at two ends of the Re-Unite spectrum.

Louise’s* life has been transformed – from a difficult childhood in Gloucestershire and a subsequent custodial sentence, she has now been re-united with her young son and is moving on in her life.

Louise* was 19 years old when she was remanded in custody for her involvement in a gang related offence. She had a 3 year old son Charlie* who was temporarily staying with Louise’s mother whilst she was in prison.

Unfortunately, Louise was transferred to a prison that was 75 miles away meaning that she could no longer see her son. This was devastating for them both as they had always shared a close bond.

On her release Louise and Charlie didn’t have a suitable place to live, Louise was worried she wouldn’t be eligible for adequate housing and would consequently struggle to get Charlie back in her care.

Re-Unite Gloucestershire worked with Louise to help her secure a two bedroom flat that was suitable for Charlie and herself to move into. Re-Unite also helped with practical support needs such as funding applications for kitchen equipment, and ensuring Louise was in receipt of the correct benefits.

Louise felt that she wanted to ‘give back’ in the future and help other women who have been through similar situations, so she enrolled on a Level 3 qualification in Peer Mentoring in 2014, which she is doing extremely well in. Consequently, Louise has grown in confidence and has become a positive role model for her young son. Louise also became involved in offering peer support to other young mothers and has applied to become a volunteer at Gloucester Foodbank as she is extremely motivated to gain experience in working with vulnerable individuals.

Louise has now started to gradually rebuild her life and prepare for the future she desires for herself and her young son.

Jack is also doing well and is a very happy little boy who has recently started school which he really loves. Together they are looking forward to a bright and fulfilling future together.

*Names have been changed

A home in Derby for women suffering social injustice

In November 2014, 13 volunteers and a couple of project leaders descended on a previously vacant property in Derby City Centre – with the aim of turning an empty shell into a safe haven for women in need of a home and a fresh start.

The ‘Women’s Work House’ project was initiated by two East Midlands-based charities looking to utilise currently empty housing for those most in need. The long-term aim is for the house to primarily take in women recently released from custody, who are looking to be re-united with their children. Working in conjunction with Re-Unite and HMP Foston, the house is slowly undergoing a transition.

There are currently four tenants in the house, which has five bedrooms and a self-contained flat. These ladies are from various backgrounds, including one currently moving in immediately from custody.

The primary thing they have in common is their need for a fixed abode – to be off the streets, in a safe house, where they can begin a life of stability, development, and moving towards improved life chances. As part of their tenancy agreement, the tenants must attend workshops, one-to-ones, house meetings, and must input into and adhere to budgeting plans around rent, bills and benefits.

All of the tenants have chaotic lifestyles and have suffered many of the social injustices often seen in those who have been through custody, and have had children removed along the way. Understandably during the course of this work, there have been learning curves, as there will continue to be whilst we share and refine best practices with Re-unite. House rules are often not fully adhered to, arguments can flare-up between tenants, and the needs and demands of tenants can sometimes become intensive.

A weekly house-meeting has been instated in order to better help tenants negotiate and problem-solve between themselves, and a process of warnings has been put into place regarding house rules – particularly those concerning the safety of tenants (though every effort is taken to individually discuss any issues prior to warnings being issued), in order to ensure safety and equality within the house. A monitored and PIN-protected door entry system helps to create a feeling of security within these ladies, who are often wary and untrusting, due to previous life experiences.

There is already high demand for the last room at the house and we expect this to be filled by the time you read this. The self-contained flat may well become Women’s Work’s first space within which previously offending women may be re-united with children.