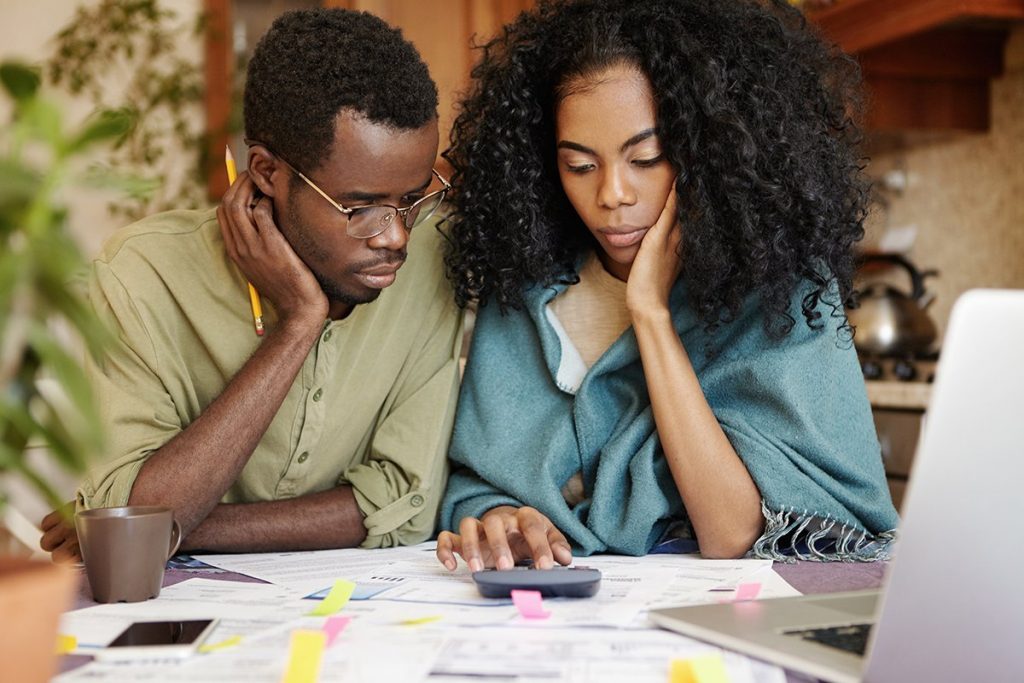 One of Theresa May’s first big announcements as Prime Minister was her desire to focus on and help those that are ‘just about managing’, or JAMs – those that previous governments referred to as “the squeezed middle” or “alarm clock Britain”.

There is no precise definition of a JAM household, but these families tend to have at least one person in work, are struggling to get by, and often have less than a month’s income’s worth of savings.

In essence, the broad definition is a household that is neither in crisis nor in need of immediate intervention, but is financially insecure, unable to pursue its aspirations, and at risk of slipping into real poverty. Research published by the Joseph Rowntree Foundation yesterday found that of the 19 million people living below the decent living standard, some 8 million are just about managing at best – a marked increase over the last decade.

Prime Minister May says she wants to address policies to support and help such households – an admirable goal. Let’s hope that such sentiments are translated into meaningful support as this Parliament rolls on.

However for me the concept of “just about managing” can easily be extended beyond mere economic constraints to include a whole range of people struggling to get by for many different reasons. They may not quite be at crisis point – yet –but are struggling to get by thanks to some difficulty, issue, support need or, in some cases, the stigma and labels of previous bad life choices that still hang around their neck like a proverbial lead weight.

A number of the groups that we at Commonweal work with definitely fall in to this category, such as ex-offenders, women exiting prostitution, those moving on from the care system, or people trying to escape the cycle of homelessness and rough sleeping.  The tendency of society to continue to label people for what they once may have been, often to justify action, inaction or worst of all continued organisational existence, is unhelpful.  The fantastic advantaged thinking approach championed by the Foyer Federation and others is trying to change this paradigm.  An Advantaged Thinking approach refuses to define people on a deficit based model – what they are not, what they haven’t got – but instead focuses on what they do have: their talents, skills and experiences, using these to support them as a stepping stone towards meeting their ambitions.

This can be a powerfully effective approach, and I was reminded of it recently whilst I was speaking to a group of people who have experienced an acquired brain injury (ABI). These injuries can be caused by an accident, tumours, strokes, or infections, and can have serious impacts on both the survivors and their family and friends, who are supporting their loved ones cope with the ongoing effects.  I had been asked to speak to this group about housing, and whether specialist options might be available to help them recover and rebuild their lives.

The sad truth, of course, is that housing at present is an extremely difficult market, where demand hugely outstrips supply and barriers to entry – whether social housing, private rented or owner occupation – are already high and still rising. Many of those in the room were back living with parents, siblings or friends who were providing ongoing low level support – saving the State a great deal of money.  However, many in the room also recognised that such arrangements could not or should not continue forever, and hoped for a measure of independence, to allow them to emerge from what can (with the very best of intentions) be stifling cocooning. Many also worried about how they would house and look after themselves if their parents or carers were no longer able to support them.

From what I can see, a significant proportion of those with ABI are for the most part able to ‘cope’.  Many have nothing but glowing praise for the care and attention afforded to them by the NHS and other emergency services at the point of crisis. However, once discharged from hospital most fall short of ever stricter standards for specific state-financed help or support. Perhaps their physical disability is not considered severe enough, or their cognitive impairment does not tick enough boxes – but the experience of many I met was of a regular and ongoing difficulty in accessing the lower level support or services they require to get by – including access to housing.

This month’s Housing White Paper sets out the May Government’s plans on how to fix what they describe as a broken housing system. Yet whilst their focus purely on how to increase supply and meet a headline target of one million new homes by 2020 is laudable, I fear it may do little to help many already at the edges of the system: people who are struggling to access suitable homes for their needs, as well as suitable support or financial aid. Those often not recognised by the system as having ‘enough need’ to qualify for support – people recovering from ABI; those leaving behind an unhelpful label; those just about managing; those not causing an immediate crisis or suffering an emergency – to live independent lives .

I have not seen anything to suggest that in a simple drive to boost mainstream housing numbers, the diversity of supply and housing types and services will be similarly boosted.  I fear there will still be plenty of JAMs tomorrow.