Skip to content
Home News Supported housing: not just for lords and ladies 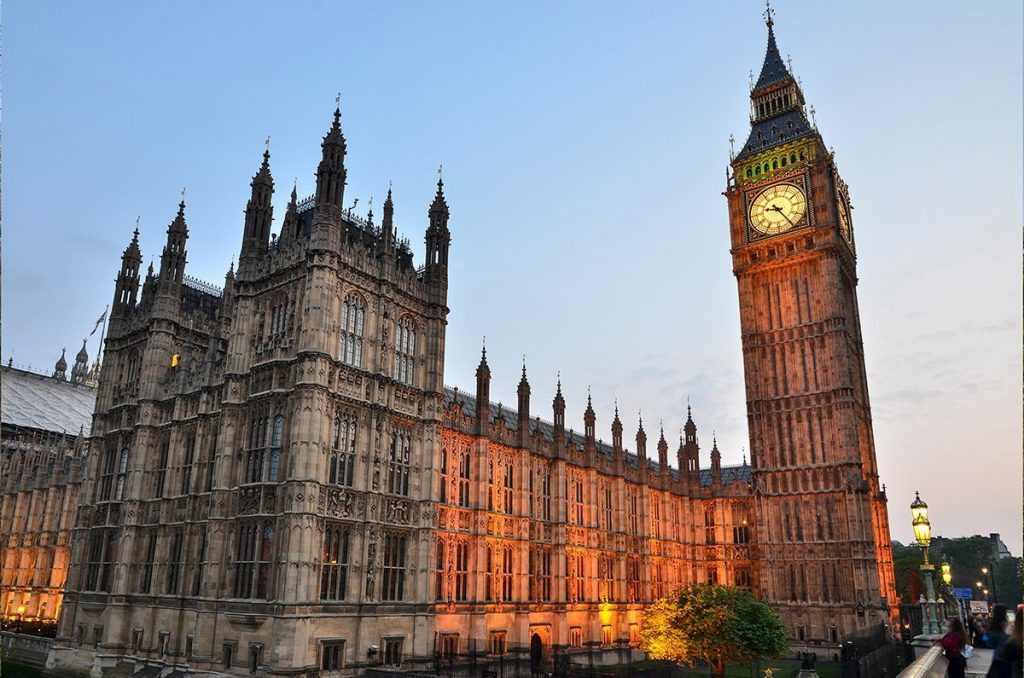 Supported housing: not just for lords and ladies

As I sat in the high-ceilinged, floridly-wallpapered committee room at the Palace of Westminster on Tuesday, surrounded by enormous full-length portraits of English aristocrats long since dead, I was struck by the delicious irony of the setting. The business at hand was a Parliamentary Select Committee hearing on supported housing, designed to probe how proposed changes to funding arrangements will affect the supply of supported housing and those who use it.  The session saw some sharp exchanges – the fiery contributions of the National Housing Federation’s David Orr being a particular highlight.

Mr Orr made a passionate case for supported housing, which helps take care of some of the most vulnerable people in our society – the elderly, the disabled, the mentally ill, and those recovering from substance abuse. Meanwhile, the man in the chair next to me was surreptitiously reading an article on his phone, headlined “HOUSE OF LORDS ‘BEST ELDERLY DAY-CARE CENTRE IN LONDON’, SAYS PEER”.

Sadly, there wasn’t much else to smile about that afternoon: according to the consensus view of the witness panel, the outlook for supported housing in the UK is not particularly rosy. Housing associations, the committee was told, are already being urged by councils to provide more services with ever less funding; many smaller providers have found it impossible to cope with funding arrangements which make up with complexity what they lack in largesse. Even larger organisations are only able to provide supported housing by cross-subsidising from other activities.

Supported accommodation is expensive. Properties often need extensive re-fitting, or to be purpose built from scratch, with extra communal space, wider halls and doors, specialised lifts, fire safety features, modified bathrooms, CCTV, and a host of other modifications. Maintenance costs are high, and the occupants are often unable to take care of day-to-day household tasks like cleaning or minor repairs.

The expense and complexity of providing such housing, combined with dwindling funding, has meant that providers are increasingly restricting access to only the most challenging, highest-need individuals. People with low to medium needs, the committee heard, have found their housing cut off, and replaced with “floating support” in the community. This may be cheaper in the short-term, but it has damaging effects on both clients’ well-being, and the long-term financial viability of social services, as people are pushed out of supported housing back into unsuitable private accommodation, NHS wards, or in some cases homelessness.

Supported housing should be prioritised for those people for whom it is the most appropriate and beneficial form of accommodation – not just those who have the greatest level of needs. Often these two groups do overlap, but not always. Indeed, the current trend excludes a whole group of people who would benefit enormously from safe, secure, state-supported housing – and who place additional strain on social services, at greater cost to the taxpayer, when they cannot access it. After all, people who can’t get into supported housing have to go somewhere, whether that’s back with their families, into private accommodation unsuited to their needs, or even back on the streets. Inadequate support makes a relapse of a mental health or substance abuse problem more likely, with knock-on effects on the NHS and other social services.

A lot of the people who are involved in our projects here at Commonweal would fall into this category. Whether they’re formerly homeless people trying to re-build their lives, survivors of sexual exploitation, or refugee families fleeing persecution, they all need decent places to live – but all would struggle to get access to traditional supported housing as it currently stands. Their needs may not be as severe as some others, but oftentimes they have nowhere else to go. Many of our projects cater to this group, and we’ll continue to campaign for better state support for high-quality housing that can meet a wide range of needs.

One thing was clear at yesterday’s hearing: this problem is not going to go away. Towards the end of the hearing, David Orr reminded the committee of a sobering forecast from a recent NHF report: by 2030, under the proposed funding arrangements, 240,000 elderly people will be left without supported housing. They will have to end up somewhere – either back with their families, or putting even more strain on whatever remnants of the NHS are still clinging on by then. Perhaps, I thought, as gazed up at the wood-paneled ceiling, some of them might even end up in the House of Lords.