Skip to content
Home News Human beings who need homes are complex. Our solutions to the housing crisis must be similarly intricate 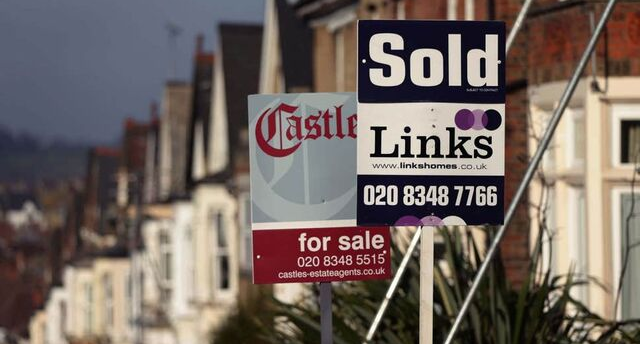 Human beings who need homes are complex. Our solutions to the housing crisis must be similarly intricate

As parliament sits again, and Boris Johnson threatens to reveal his domestic agenda, it’s time the government made the housing crisis a priority.

The figures are getting increasingly hard to ignore: nearly half of private renters are one paycheck away from losing their home, homelessness among old people has soared 39 per cent, a homeless person dies every 19 hours. But research published earlier this week shows just how entrenched, complex, and ultimately difficult to solve this crisis is.

Research from the National Housing Federation found 8.4 million people in England are affected by the housing crisis – that’s one in seven of us. But behind the topline figure, the statistics showed a range of more complex challenges, which will require a more concerted and expert response.

Those 8.4 million aren’t just living in unaffordable homes. There were 3.6 million in overcrowded properties, 1.7 million in unsuitable housing, and 2.5 million in what the NHF called “hidden households” – homes they can’t afford to move out of, for example, adults living with their parents, or with an ex-partner.

That so many are living in “hidden households” rings true with the research we’ve done at Commonweal Housing. This includes those who nominally have somewhere to live, and won’t be a priority for housing. Young adult carers are particularly affected, with many living with the relative or partner they care for, unable to live independently like their peers. They will have a home, but one that carries with it hours of care responsibilities that mean their ability to attend school is limited; their employment chances restricted; and their longer term prospects impoverished.

This is just one example of a particularly affected group: women facing domestic abuse will also be among those hidden households, with a lack of affordable housing significantly impeding their ability to leave. Earlier this month the domestic abuse charity Women’s Aid reported that they have supported 309 women facing homelessness as a result of domestic violence during 2019 alone.

That 1.7 million people are living in unsuitable homes shouldn’t come entirely as a surprise, either. Previous research found that 80 per cent of wheelchair users living in the private rented sector are currently in a home that does not fully meet their accessibility needs.

Projects supported by Commonweal over the last 13 years have shown time and again that the right housing at the right point can be part of the solution to social injustice. But what we’ve learnt from this work is that housing the most marginalised groups often requires thoughtful and creative work which is tailored to their particular needs.

The current housing stock, on the other hand, has broadly been designed and run around the needs of the perceived mainstream. Those with more complex challenges, who may need more support, or simply a home that is built to suit their needs, are seldom the priority.

It’s clear that we need to build far more social rented homes to address the housing crisis – the NHF recommends 145,000 new social homes every year. A more affordable and accessible housing market will inevitably enable many of those in need to find somewhere suitable to live.

But there will always be some for whom this housing isn’t suitable, or who need more tailored housing support.

A “one size fits all” solution to the housing crisis will inevitably leave those with more complex needs behind. If we are to address the full extent of the crisis, we need a more innovative and tailored approach.

This article was originally published in The Independent: Voices, 30/09/2019.