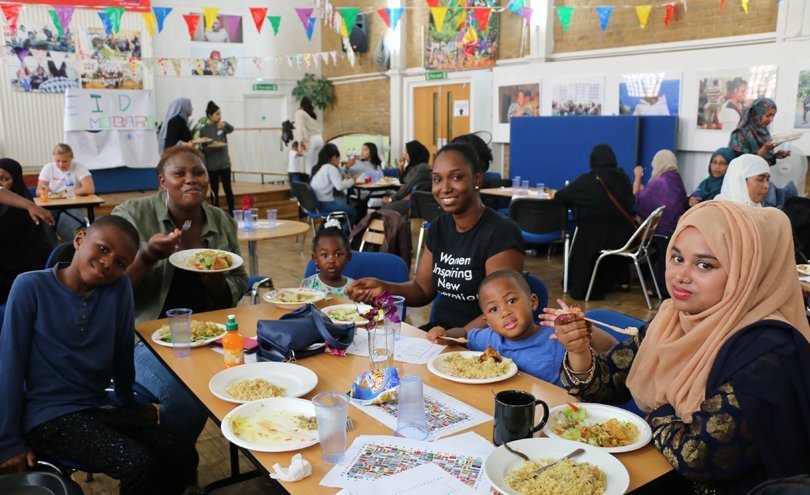 A Commonweal funded project that houses destitute migrants has been selected as a finalist in the World Habitat Awards.

The nomination recognises the work that Commonweal’s partners, Praxis Community Projects are doing through the No Recourse to Public Funds project.

The World Habitat Awards recognise innovation in housing and accommodation around the world. The organisation itself exists to support individuals and organisations that have a positive impact through housing.

The project houses destitute migrant families through local authorities under the Children’s Act 1989. Commonweal provides seven houses across London to Praxis, at less than the market rate. this allows them to house single people with no recourse to public funds, subsidising their rent with the income received from the local authorities. These rooms are sourced from within the original properties.

The project has so far housed 106 people and has resolved the immigration status of 60 of these. Praxis also provides support with accessing services and obtaining legal advice, as well as community groups such as their mother and baby group and English classes.

Read Laila’s* story about how Praxis and the NRPF project have helped her.

Laila is 20 years old and comes from Asia. She was referred to Praxis by her social worker, having left her abusive husband some weeks earlier.

At the time of referral I had an 11-month-old-son and was five months pregnant. I was brought to the UK at the age of 16 on a visit visa by a relative living here. The relative used me for domestic servitude until the application to renew my visa was refused. At that point he arranged a marriage for me and I went to live with my husband and his family, having become a visa over-stayer.

I didn’t know that my husband had schizophrenia and was a crack cocaine user and I didn’t understand either of these things even after I began living with him. Social Services became involved with the entire extended family after police were called when he was violent towards various family members. My in-laws warned me not to comply with Social Services, expecting that I should endure the abuse. Eventually however, police and Social Services jointly attended the property to remove me and my son. First we stayed in a bed and breakfast before we were referred to Praxis.

They helped me access local antenatal and other health services, including domestic violence support and other activities at Praxis. I attended a group for mothers and children and also English classes. While at the house, I made friends with another resident, in spite of the fact that we have very different backgrounds and speak different languages. With support from Praxis’ immigration advisors, I have recently received my immigration status and access to public funds. I have moved into permanent accommodation, but still go to groups at Praxis.

*Names have been changed.