Changes to the Commonweal Board of Trustees 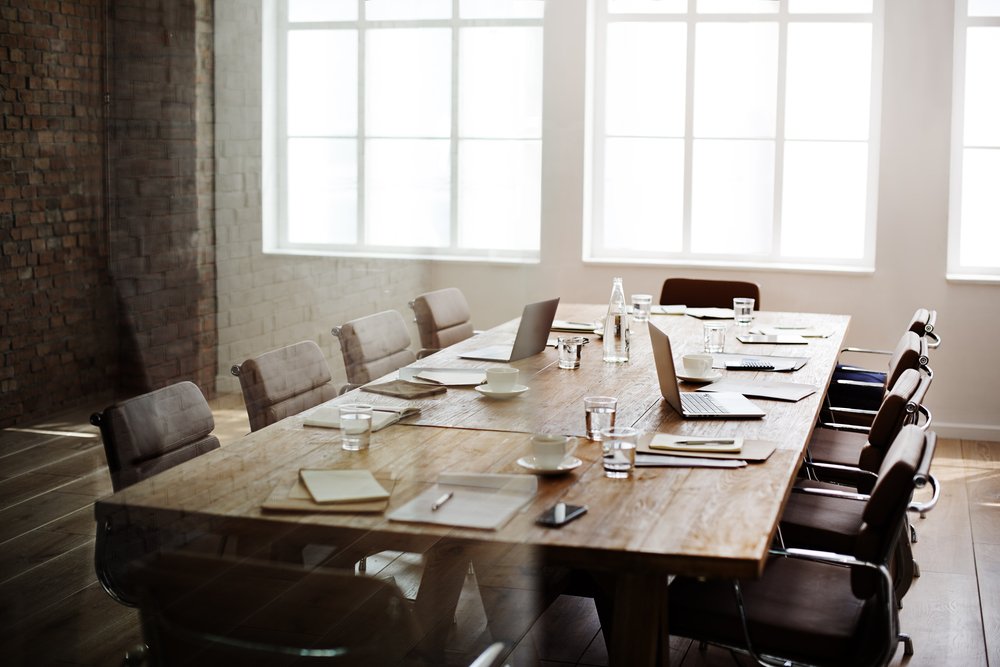 Following the meeting of the Board last week we can now announce a few changes to the membership of the Commonweal Board of Trustees, as two long-standing trustees step down and their successors take their places.

Firstly, Sir John Mactaggart, the original founder and first chair of Commonweal Housing, is stepping down from the Commonweal Board of Trustees.

Sir John was the inspiration and driving force behind the establishment of Commonweal, and his original vision of using small, innovative pilot projects to address issues of social injustice through housing still drives our work today. A founding trustee, Sir John has been actively involved with the charity for 14 years, providing invaluable support, advice, and strategic insight on property issues.

In recognition of Sir John’s significant, indeed fundamental, contribution to the work and existence of Commonweal, the Board has taken the decision to confer upon him the role of Honorary President. Whilst such a role has no voting rights or formal role in the governance of the organisation, it suitably reflects the tremendous input and support given over many years, as well as the ongoing ambassadorial role that Sir John hopes to play. The board were delighted to welcome his son, Jack Mactaggart, onto the board last year.

In addition, Robert Nadler, another trustee, has also stepped down from the Commonweal Board, as of December 2016. Robert served two spells as a Trustee of Commonweal, as a founder Trustee in the early years of our existence, and then again between 2010 and 2016. Even while on sabbatical from the board, Robert remained actively engaged as an advisor to the Trustees and continued to be a valued friend and supporter of the organisation. Robert generously agreed to delay his departure from the board for several months while we sought replacement trustees, and gave invaluable assistance in identifying possible candidates.

On behalf of everyone at Commonweal, I would like to express our deepest thanks and gratitude to both Sir John and Robert for all their help, guidance and advice over the years. Commonweal has profited immeasurably from their inspiration, generosity and expertise, and we wish them all the best in their future endeavours.

The expertise and wisdom that both Robert and Sir John brought to the board is very close to irreplaceable. That’s why we’re so delighted that we have been able to find two new trustees who will bring their consummate knowledge of the sector, real depth of understanding, and passion for the issues to the new-look Commonweal board. Those two new trustees are Russ Edwards, Design Director at Pocket Living Ltd, and Professor Jonathan Portes, Professor of Economics and Public Policy at King’s College London.

Mr Edward is a qualified architect with over 15 years’ experience in award-winning architectural practice, latterly specialising in housing. Russ has been involved with projects including Battersea Power Station Regeneration, East Village (formerly the Athletes’ Village for the 2012 Olympics), and the RIBA Stirling Prize shortlisted Elephant & Castle Regeneration project. As Design Director at Pocket Living – an innovative affordable housing provider – he has ultimate responsibility for the design quality of all Pocket homes. Russ is a regular speaker at academic and industry events on the interplay between design, architecture and housing.

Professor Portes’ expertise covers a wide range of economic policy issues, including migration, labour markets, skills, poverty and international development, and international economic and financial issues. He is a Senior Fellow of the UK in a Changing Europe, which promotes independent and objective research into the complex and changing relationship between the UK and the European Union. Previously, he directed the National Institute of Economic and Social Research (NIESR) and served as Chief Economist at both the Cabinet Office and the Department of Work and Pensions.

We’re delighted that both Jonathan and Russ are coming onto the Board, ready to lend their skills and experience to help ensure Commonweal stays at the forefront of tackling social injustice through housing innovation.