Skip to content
Home News What we do, why we do it and what's the problem with getting it wrong now and then? 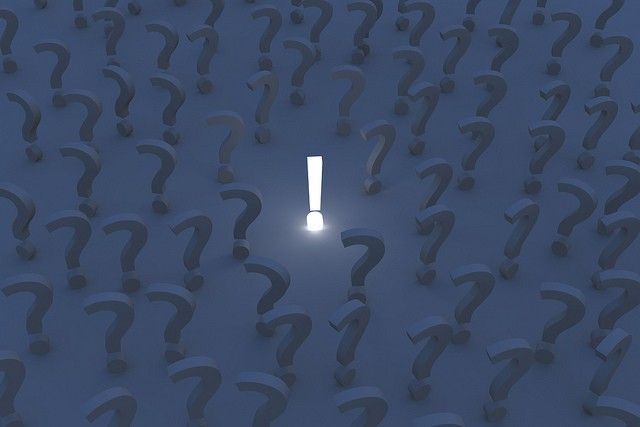 What we do, why we do it and what's the problem with getting it wrong now and then? 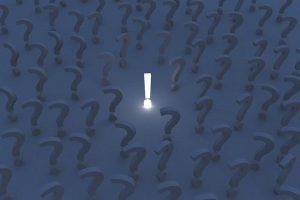 Helping expert partners realise and deliver
the new projects they wish to test is what Commonweal does.  Providing the housing
and trying to test models that otherwise may
not see the light of day.  We don’t support guaranteed successes – if something has
already been tried and tested then we
encourage others to support the initiative – Commonweal is there to help initiatives get
to the position where they can be replicated. An ideas incubator if you like.

We hope all our projects work; however Commonweal’s charitable aim is to engage in action learning.  Therefore of greater interest to us is the potential IF what is planned works.

Developing a project
Throughout our project development phase we work closely with prospective partners to consider the risks, the finances, the alternatives and options. We look at what we think
‘good’ will look like if the project works as well as considering what plan B might look like if it doesn’t.  We also try to look far ahead and consider how Commonweal might be able to exit the project without having it coming crashing down; as well as thinking what replication of a successful model might look like.

All of this is done and done diligently but ultimately because the ‘housing solutions to social injustice’ we are seeking to try out are new we simply need to get on an do it – learning with our partners ‘on the job’ – cutting edge action learning.

Finding the right project delivery partners
Commonweal is an active and passionate strategic partner but we are not the experts,
that is why finding the right delivery partner is so important. Partners who will own not just the problem but the solution as well; we need to be sure Commonweal are facilitating their project not that they feel they are delivering ours.  We need partners who embrace the action learning ethos and see the bigger picture and are not just focused solely on delivering their immediate project- they too need to have an eye on future replication. Partners who are willing and able to be honest about what doesn’t work as well as being clear on what does and more importantly why it does.

To this end Commonweal also pays for independent external evaluation of our projects; individuals and organisations that will work with Commonweal and our partners to help us learn and develop the ‘solution’ where original plans need refining or tweaking.  Evaluators who can also bring their knowledge of a wider horizon of similar or related initiatives, so we are not just comparing our initiative against our own success criteria – important as that is – but also against a wider – real world – criteria.

Not afraid of failure
As a charity we are not afraid of our projects failing – not turning out as we hoped – taking a different outcome path if you would rather put it in spin speak!  Whilst we hope they don’t fail we are far more afraid of if they fail and not knowing why.  It is an old but true axiom that you sometime learn more from your failures that from your successes.  Whilst Commonweal do not want that to be the norm for our projects we are prepared to embrace such alternative learning experiences and we will shout as loudly about what went wrong as much as we do about the majority of our projects that are successful.

Testing Libra – supporting miscarriages of justice victims
One such case recently was our Libra Project – a joint initiative with the Miscarriages of Justice support Service part of the Royal Courts of Justice Advice Bureau.  This was planned as a two stage accommodation and support pathway for those left homeless as a result of being the victim of a miscarriage of justice and emerging after a protracted prison sentence after their conviction has been quashed.

The social injustice is clear – the State’s lack of support for those wrongly imprisoned –
and Commonweal were keen to help facilitate a project to test whether a clear and
stable housing and support pathway for such victims would help speed a recovery and normalisation of life after the trauma of a wrongful convictions and the huge impact this
has on life going forward.

In shaping the Libra project we engaged with expert partners and other interested groups; we talked to the MJSS’s current clients – those that have been victims of such miscarriages; we considered what alternatives existed.  We developed a detailed financial model which initially benefited from the charitable subsidy Commonweal were able to put in but which –
if the model was successful – might move beyond that in the future.

No longer innocent until proven guilty
However, in implementing the project – we provided an initial 1 bed flat now successfully occupied by someone who suffered a miscarriage of justice – it became clear that we had tried to be too clever and had frankly over engineered a pathway seeking to buy further stage 2 housing.  This realisation along with a difficult external policy environment – not just welfare reform but also a pernicious change implemented by the Government seeking to reduce those eligible for compensation after a miscarriage of justice.  A change which in effect turns the whole bedrock of British justice on its head – moving away from the principle that people are innocent until proven guilty – i.e. not guilty equals innocent in the eyes of the law to effectively saying that compensation is only available to those the courts declare explicitly as innocent of the crime with which they are charged – something our courts simply do not do.  They pronounce guilt.  If not guilty then innocent in the eyes of the law – there should be nothing else.

This worrying change sneaked in to a wider bill by the Government effectively killed off the proposed exit route from the Libra Project.  Whilst we had fundamental change of legislation on our pre-project risk assessment no one including the experts working in this field believed such a change was on the cards a year ago.

Getting it wrong and shouting about it
We got it wrong and we will say this publicly, we do not bury bad news.  Along with or partners we have and will continue to learn lessons from this failure as well as continue to lobby for better treatment of those to whom the State has done a grievous injustice.  It is however disappointing when we are criticised by others when we share our failures – we certainly do not expect plaudits or bouquets but brickbats and snide comments are perhaps the reason too many organisations are afraid to support the untried and untested and certainly might bury bad news.  Commonweal are proud of what we do and the work we help facilitate by those with the knowledge, expertise and empathy for the various groups who have experienced a range of social injustices.