Skip to content
Home News To vote or not to vote, that, is the question… 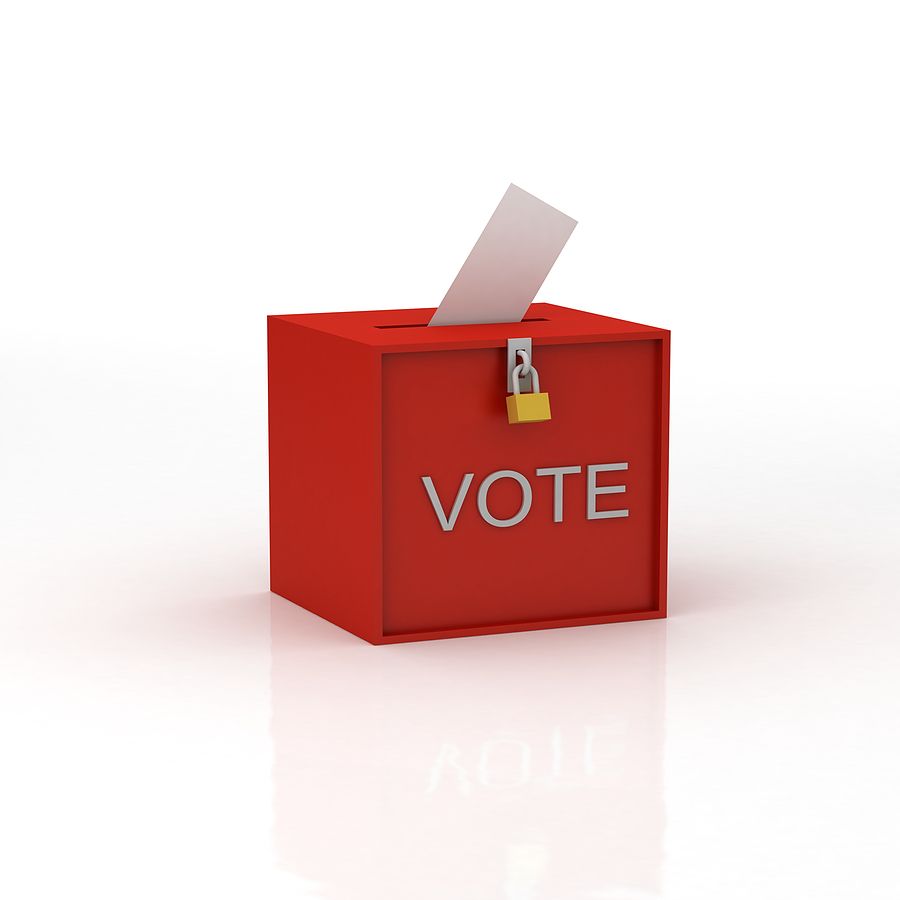 To vote or not to vote, that, is the question… 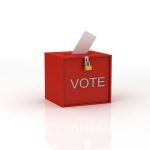 Which party will I vote for in this year’s general election?  I have been asked this question numerous times in the last few months. As a woman I’m also often reminded by other women that people died for our right to vote. So I’m sure you can imagine people’s reaction in the past when I’ve said I’m not sure if I’ll vote or not.

*Across the world people have died fighting for the right to vote and be part of a democracy –Think about it this way – in the UK, less than 100 years ago, people were killed during their struggles to get the vote for women. In South Africa, not until the end of apartheid in 1994 were black people able to vote for the first time. Today, many people across the world are still denied the right to vote

Thanks for the reminder, I know how important and just it is for people to have the right to vote, but also the use of the word democracy says that it’s my choice, not my duty to vote.

I understand the backlash of not voting, and then not being able to complain when the next government get in and do things poorly that affect me or this country.

I had a discussion with some of my friends recently who asked me which way I’ll be voting,  I told them that  right now I’m undecided because half of me is left and half of me is right and the one middle option we have, in my opinion, aren’t a party I would want in power.

So if I’m half left and half right who do I vote for? And if there’s no suitable choice for me, do I just not cast a vote? How can I possibly cast an uninformed vote, is it not worse than not voting at all? Yes, like many people out there, with the election round the corner, I still have many questions.

Of course, there are certainly parties I know that I wouldn’t want to be in power, so will my one vote make any difference to that?

What I do know is, until there is a party that I feel I can rely on, associate with and believe in, these are questions that I will continue to ask myself.