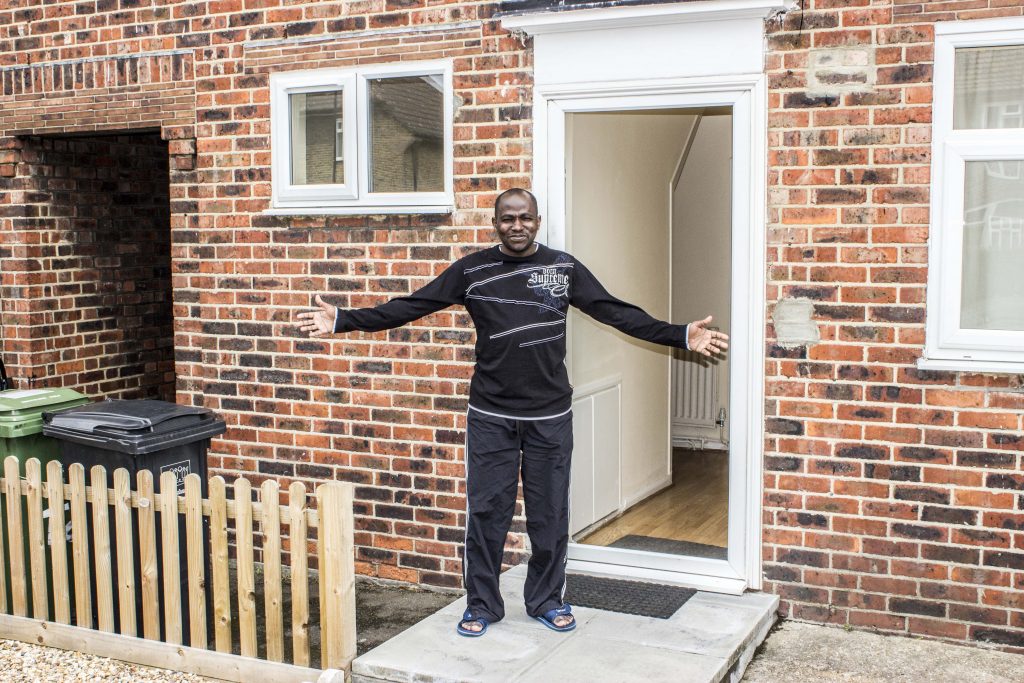 The social investment arguments are not black and white 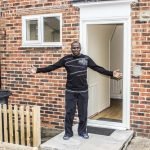 It was reported in October that at a recent event Kathy Evans, CEO at Children England, said social finance is “absolutely the wrong thing” for the voluntary sector.

She went on to say that the voluntary sector is the only part of British society not yet “saddled with debt” and that pursuing a social finance model could compromise the future of the sector. She also noted that the sector had become obsessed with winning tenders. She said charities which focused on making money were starting to “behave like Burger King” and that these charities risked losing everything which made them unique.

I am sure she was not harking back to any long-lost halcyon days and from reading reports about her comments they were certainly not formed simply by rose-tinted nostalgia, but as is often the way with media reports they were presented perhaps too simplistically and certainly too black and white for my liking.

In terms of winning tenders, the genie is out of the bottle.  The future for the voluntary sector as it increasingly becomes a, or even the, delivery agent for what were previously public services has already been mapped out by the recent history of the voluntary housing association movement. From the late 1980s they leapt at the chance to become the main providers of social housing, seizing the opportunity afforded by a dominant small-state political philosophy of the time.

Twenty years on you effectively have a dichotomy between the inevitable large ‘post merger and takeover’ housing group behemoths and a multitude of small frequently un-listened to and increasingly marginalised ‘others’. This also manifests itself in an increasing public and political antipathy towards housing associations because people don’t understand what they are; they feel they have forgotten what their founding principles were; they are seen as private companies (which they are not) and, at the same time, expect them (understandably) to be subject to public scrutiny and accountability because they are receiving millions/billions of pounds of public money through grants, housing benefit and other commissioned services. Yet, I suggest, that was all inevitable and probably predictable; but if I am talking with the luxury of hindsight we should certainly learn lessons for the current voluntary charity sector. Read more

The full article by was first published on the Civil Society website.

Innovative Investment report launch – 25 November 2014
In November Commonweal Housing will be publishing a new report that looks at how social investment can support innovation in housing. At a time where social investment and housing are both topics at the forefront of debate, this timely report brings together expert voices from across both sectors.

If you would like to attend the free report launch event please email Ambreen on info@commonweal.org.uk