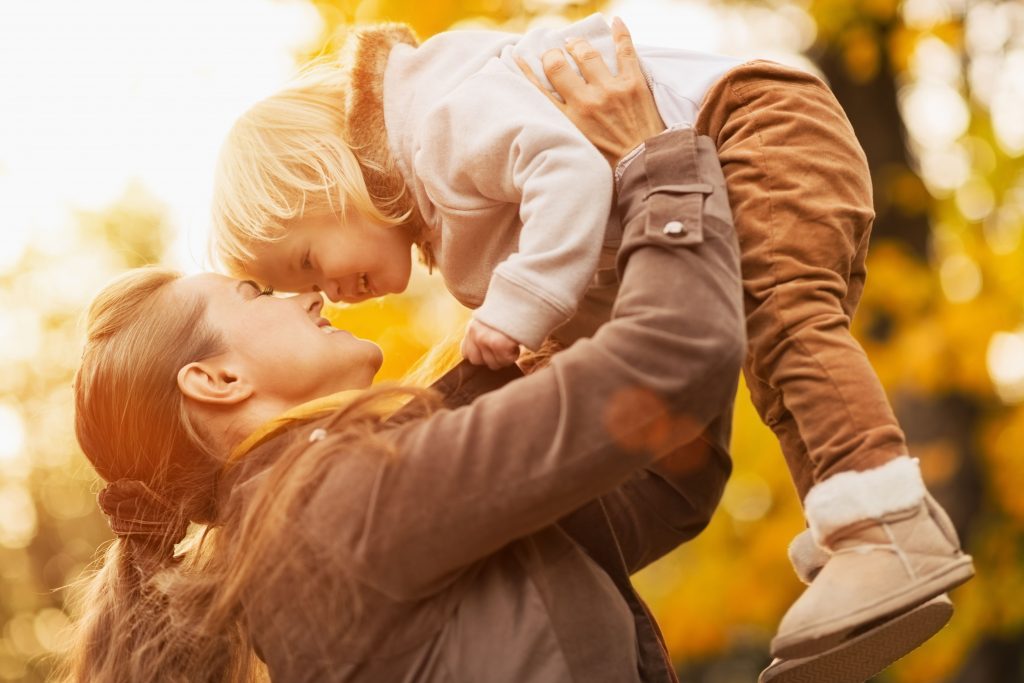 The next step in re-uniting families post-prison 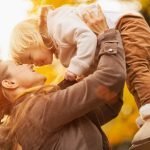 Commonweal’s principle objective is to be an incubator of new ideas and new models – finding housing solutions to a range of different social injustices.  We are an action learning charity seeking to test new models; where they are proven to work we encourage and facilitate their replication; if the models don’t we  ensure we know why and tell people so they can avoid the same mistakes.  When replication is established and longer term sustainability is achieved then Commonweal will actively seek to step back from any central coordination or promotion role. This enables us to focus efforts on identifying and developing new projects and addressing other social injustices.

Withdrawal from day to day coordination or promotion does not necessarily mean the immediate end of support for a project by Commonweal. However it is our intention to be able to fully handover at the appropriate time once we are clear that the future delivery of the model or the approach is secure.

We are now handing over coordination of our flagship Re-Unite project. Over the last 7 years
Re-Unite project has successfully grown from one small pilot project in South London to now being delivered in twelve locations across England and Wales. Re-Unite offers appropriate housing to mothers on release from prison, which means they can be re-united with their children. Without adequate housing the authorities do not allow children to live with their mothers. The scheme now has a presence in every women’s prison in England (there are no women’s prisons in Wales).

Over 100 women have been supported on Re-Unite projects along with nearly 170 of their children.

The Re-Unite Network of 10 organisations delivering the 12 projects on the ground provide regular monitoring data and statistics and share learning between themselves. Increasingly we are seeing successful cross referrals between Re-Unite projects where a woman in prison in one part of the country will be returning to another region on release.

Over the course of the summer Commonweal has been inviting proposals from Re-Unite partners and other organisations to take on both the coordination and future development of Re-Unite and the Re-Unite Network.

We are pleased to confirm that from this month a partnership between Anawim and Women’s Breakout will be undertaking this role – supported for the next two years by Commonweal Housing. This Midland’s based partnership brings many years experience of supporting women in the criminal justice system, has an effective network and proven  expertise in delivering both strategic and local excellence.

As one of our Trustees said back in 2010 “Delivering projects is good but it is not enough… replication of what we have developed will be the true measure of success for Commonweal.”  We are delighted therefore that Re-Unite has not only been successfully replicated but that its ongoing delivery is in good hands outside of Commonweal.