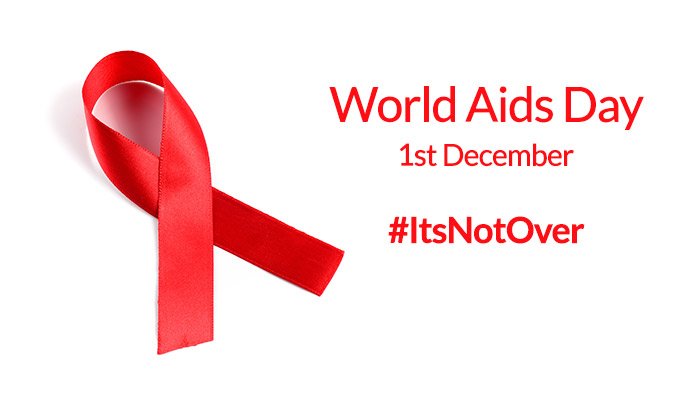 We’ve come a long way since the AIDS crisis first emerged, when so many lost their lives. Today, HIV treatment can now reduce the amount of the virus in the bloodstream to ‘undetectable’ levels, meaning it cannot be transmitted.

But it’s not over. Thankfully medical advances now mean HIV doesn’t have to stand in the way of living a long and healthy life.  And yet we know that it does.

A nutritious diet, a roof over your head, warm clothing and bedding are basic requirements for maintaining a good quality of life. For the many people living in poverty with HIV, these may be impossible to maintain if they don’t have access to advice and advocacy services to help them get out of unhealthy living situations.

Unfortunately stigma around HIV also remains rife. Earlier this year, new findings from the UK HIV Stigma Index revealed around half of participants reported feeling shame, guilt, low self-esteem and/or self-blame in relation to their HIV status. The survey also showed 28% of people who were diagnosed with HIV in the past 12 months reported suicidal thoughts.

Specialist counselling and support services may be the only place where people can be open about their HIV or find advice and support around issues like coping with their diagnosis, telling a partner or dealing with low self-esteem.

In addition, we are now seeing the first generation of people to grow old living with HIV, which is good news – but this also means we are entering unchartered territory.

The over 50s are now the fastest growing group in the UK living with HIV, as people live longer with the condition. Within the next twenty years, we will have an acute problem in terms of how we support this growing population and I don’t think care homes or generic services are prepared for this.

A lot of the older people we work with were diagnosed with HIV in the 1980s back when HIV was considered a death sentence. They never expected to grow old and were told to plan their funerals, so they didn’t plan for old age, are less likely to have savings and pensions, and may have spent a long time out of work. On top of that, we know that older LGBT people don’t always have the same family connections as their straight peers.

The effect is that many people are now ageing with HIV while living in poverty, and as a result they may be isolated and facing practical, social and physical hardship. Our Health, Wealth and Happiness project, funded by the Big Lottery, is to address the complex needs of people ageing with HIV and helping them to live well while facing the uncertainty of what lies ahead.

It is clear, then, that we can’t stop now. We have come a long way in the past 30 years, but there is still a long way to go. We must rise to today’s challenges, from stigma and cuts, to the ageing HIV positive population. On World AIDS Day 2016 we are still fighting, still caring and still wearing our red ribbons with pride.