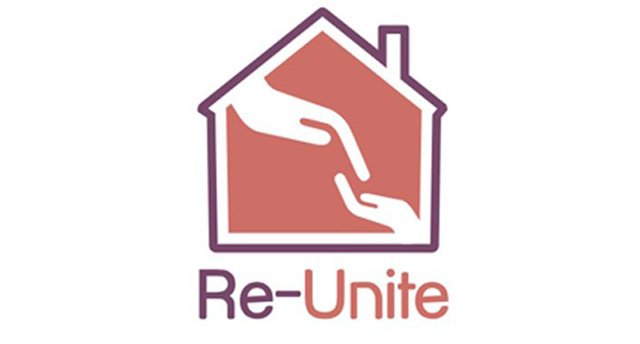 It is fitting that on the very day this week that Fiona Mactaggart stepped down as Chair of Commonweal Housing, the Ministry of Justice published the latest review from Lord Farmer entitled The Importance of Strengthening Female Offenders’ Family and other Relationships to Prevent Reoffending and Reduce Intergenerational Crime.   A report that echoes and amplifies calls made by Commonweal arising from learning captured from one of our pilot projects.

Being bold, supporting expert partners to test new ideas, try things differently and not be afraid if it doesn’t quite work out as originally planned so long as we are capturing the lessons learnt is what Commonweal does.  It is a vision driven by Fiona as our Chair since 2007. A doughty and committed a campaigner, she has stressed to me regularly over 10 years of one to one meetings, that having the knowledge of what works (and what doesn’t) is useless if it is not shared with individuals, organisations and governments to demonstrate, encourage, embarrass, cajole or applaud them to do things differently and better.

…And sometimes that takes time… sometimes a long time and therefore perseverance and determination is crucial as are partnerships, friendships and being willing to let go and let others better placed take forward your work.  At Commonweal we recognise our strengths as well as the limitations of the small charity we are.

Back in the day as a Minister in the Home Office, Fiona Mactaggart asked Jean Corston to undertake her seminal report on women in the criminal justice system – a report acknowledged again by Lord Farmer as “ground-breaking”.  At the same time Commonweal, a newly established independent housing based charity was setting up a project called Re-Unite with fantastic partners Women in Prison and Housing for Women housing association.  The project sought to find a solution to the nonsense catch-22 of mothers being made homeless when imprisoned, then struggling to regain care and custody of their children upon release because they didn’t have adequate family housing and the housing system saying they couldn’t get family housing if they didn’t have care and custody of their children!

The original Re-Unite pilot project worked. We shared the learning; it grew to a network of 12 women’s centres and others around England and Wales working with mothers in every women’s prison across England.  Then the funding rug was literally pulled from under these brilliant women’s centres and community alternatives with the Transforming Rehabilitation agenda – breaking up the probation service and limiting the ability to deliver fantastic niche services such as Re-Unite.

In our 10-year review of Re-Unite published in 2017, we identified the core principals of how to make things better:

At that point we handed the baton for ongoing campaigning for these ideas to those expert partners we had worked closely with over our 10 years of engagement especially Women in Prison, the Prison Reform Trust, Anawim, Nelson Trust and Brighton Women’s Centre.

Seeing their perseverance and determination to utilise whatever support and information we were able to give them, recognised in Lord Farmer’s latest report is heartening.  However, reports positively received by ‘the sector’ and recognised as sensible, measured and appropriate do not always translate in to immediate and long-lasting action or policy by Government – just ask Baroness Corston – yet signals from the Justice Secretary and the Ministry of Justice imply that there may once again be fertile ground.

Commonweal Housing commits itself to support our fabulous partners to try to ensure the ideas highlighted by Re-Unite and others come to fruition.  That would be another fitting legacy to Fiona’s stewardship of Commonweal Housing.