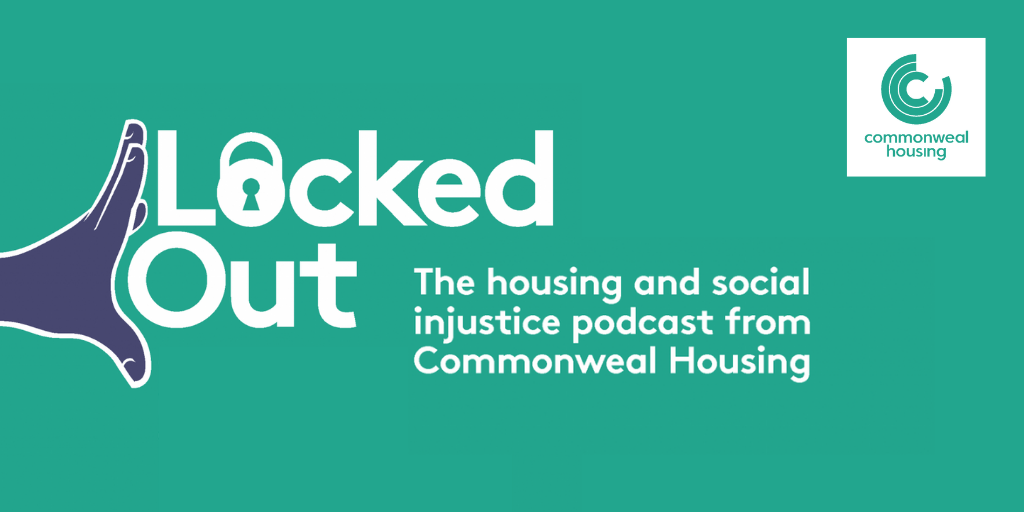 Locked Out episode four: housing for survivors of VAWG

Too many women are forced to choose between living with abuse or living on the streets. That’s because the majority of survivors of violence against women and girls, or VAWG, must find a new place to live in order to escape – and safe, stable housing is too often out of reach.

Last year, Commonweal’s project partner organisation Solace found that over half of women fleeing abuse lose their secure tenancy as a consequence. The Homelessness Reduction Act, the report showed, is failing to protect women in their most vulnerable circumstances.

But homelessness and housing insecurity can in turn expose women to further abuse and disadvantage, with too many going on to face substance abuse, contact with the criminal justice system and further violence on the streets.

These links between housing and violence against women and girls is the subject of the latest episode of our new podcast on housing and social injustice.

In Episode 4 of Locked Out, Connie and Megan were joined by Rebecca Vagi of the Domestic Abuse and Housing Alliance (DAHA) and Georgie Barron of The Nelson Trust, to talk about the many overlapping struggles that women experience as a result of fleeing violence and abuse.

We discussed issues raised in both authors’ essays in Commonweal’s Locked Out anthology; including the the barriers to housing faced by women with multiple complex needs; the value of holistic approaches to supporting VAWG survivors into stable accommodation; and the Whole Housing Approach pioneered by DAHA, helping to bring a range of housing providers into partnership with domestic abuse services.

Hear the full discussion in this week’s episode of Locked Out streaming now on Spotify, Google Podcasts and Apple Podcasts, and subscribe to get updates on upcoming episodes, released every other Wednesday.

Tune in in two weeks’ time for Episode 5 featuring Katharine Sacks-Jones of Become discussing barriers to housing for people transitioning out of the care system, alongside two special guests on their experiences living in and out of care.

Find Locked Out on all major streaming platforms via BuzzSprout.

Read the Locked Out anthology >>