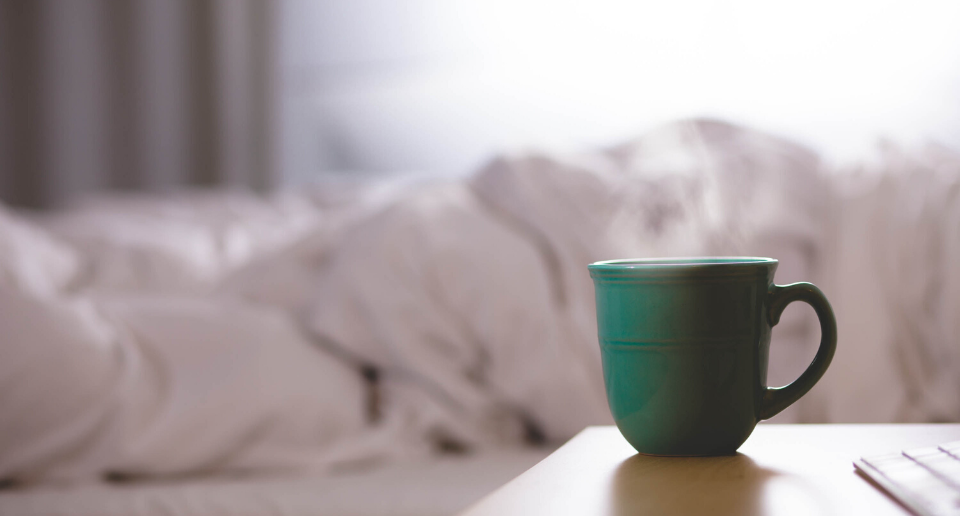 Kirsty Lowe is a former host, women’s advocate and co-founder of MammaKind: a baby bank which collects pre-loved donations of clothing, toiletries and equipment for mothers facing poverty.

I had a spare room and a strong social conscience, so giving a bed to a young person who needed it felt right. But despite thorough training and support from the charity I volunteered with, nothing could prepare me for the highs and lows of being a supported housing host.

The woman who lived with us, Alima (not her real name) was vibrant, funny, strong and confident. At least she was by the end of her two-year stay. During the first week she wouldn’t look me in the eye, slept with her bedroom light on and would grunt responses to me.

Alima’s story is not an uncommon one. An orphan, she was brought to the UK upon turning 18 by a distant relative who promised her a better life. In reality, they wanted to exploit her, being abusive and expecting her to work in domestic servitude.

By the time Alima came to stay with me she knew not to trust anyone. As far as she was concerned people were only nice to her because they wanted something from her. Understandably, she didn’t want to engage. This could have made her difficult to live with but I gave her space, respected her privacy, encouraged her to eat and cook with me, and eventually she began to open up.

Alima’s only other housing option at that time was a hostel. However, research published this week by Commonweal Housing shows the choice between sleeping on the streets or within a male-dominated hostel really gives women no safe choice at all. The report, which looks into host housing options for women, finds that for many women, particularly young women, host housing – if done well and in a gender- informed way – can be a positive option that can promote recovery.

Hosting wasn’t easy. Alima could barely use a knife and fork, couldn’t read a bus time table, didn’t understand our currency (the decimal point proved particularly taxing), and had limited understanding of maths. Watching her try to settle into the UK made me realise how harrowing life is for young women today.

It was as though unscrupulous people could sense her vulnerability. Alima would have older men profess their love for her upon hearing her speak the same language from home. And she’d believe them and give out her number. I lost count of the amount of times we had to change her number because people she’d met wanted money from her. My experience with Alima shows the case outlined in the report today, for host housing which prioritises women’s safety, and provides support and training on the risks they face, has never been more clear.

Can you imagine having to teach an 18 year old how to make friends safely? Only make friends with people you’ve met through college I said. Then said friend stole money from her purse. My husband and I cobbled together conversations around what a good friend would do. We taught her to use a knife and fork, read a map, budget, and a thousand other things I can’t remember now.

One of the things I am most proud of is helping her have the confidence to challenge authority. She has stood up for herself in college, work, with the council housing office and universal credit staff. When she was finding her feet at this she’d first challenge me, I was equal parts frustrated and proud!

Was it disruptive? Yes. Was it stressful? Yes. Was it worth it? Absolutely. It’s the best thing I’ve ever done.

Alima needed a safe place and people she could trust to forge a life for herself. She was a vibrant little whirlwind in our otherwise quiet, grown up life.

I still see Alima and support her with her daughter – she’s firmly embedded within our family now. She now has qualifications and is on the starting rung of a career, has her own flat and friendships. She laughs harder, deeper and more frequently than anyone else I have ever known.

Having a stranger live in your home is daunting. But honestly, young people are generally just really grateful that someone is helping them. I recently had a baby so being a host isn’t appropriate for us now but when my daughter is older I’ll definitely consider doing it again.

Read Hosting Her: research into host housing options for women >>

Posted in: Blog
Tagged: hosting for women, Hosting Her
Scroll To Top