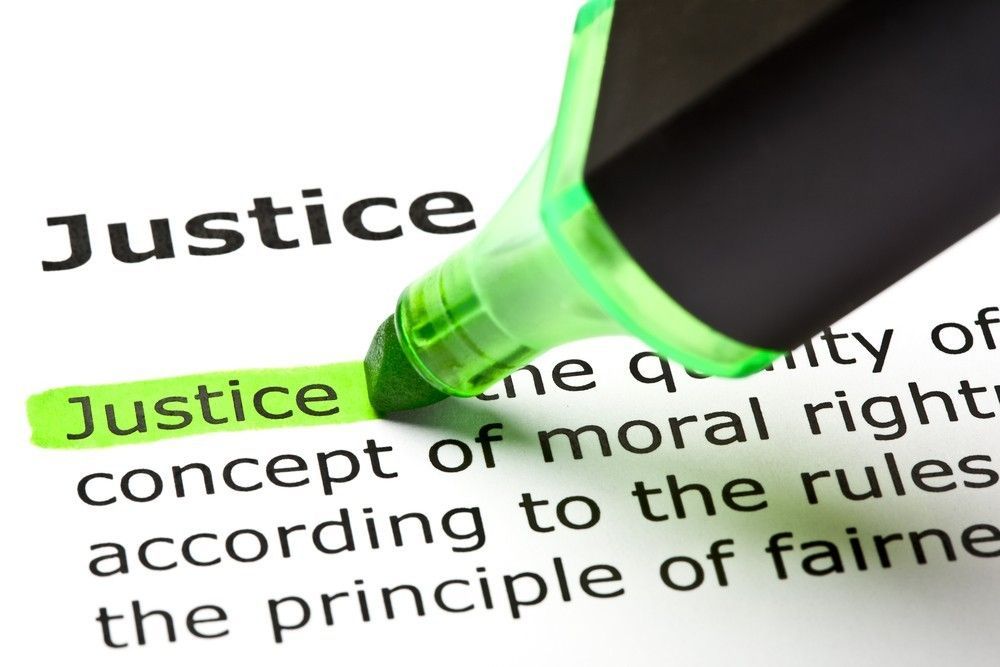 Found ‘not guilty’ but denied compensation – Miscarriages of Justice 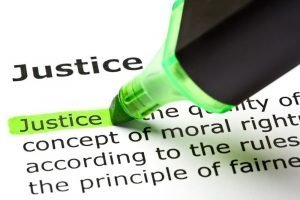 Royal Courts of Justice Advice Bureau (a CAB)
has delivered the Miscarriage of Justice Support service since 2002. We provide advice and support to individuals who have been wrongfully imprisoned through a miscarriage of justice and subsequently released. Because victims of miscarriages are not considered to be offenders, they do not receive the statutory provision delivered to other prisoners on release, this puts victims at a disadvantage,
and our support service was set up to address this loophole.

Individuals needing support are referred to us by the Criminal Cases Review Commission. We offer practical support including help with obtaining housing, state benefits, and medical advice – most importantly in practically all cases this involves both psychological and psychiatric support. We have helped over a hundred individuals as part of the project.

Difficulties re-adjusting to family life
We know that individuals suffer trauma as a result of their wrongful imprisonment.Typically when convictions are quashed the wrongly convicted person is released suddenly without any of the careful preparation and aftercare provided to other prisoners. Those who returned to families describe the emotional experience as overwhelming, and families in turn could find the behaviour of the wrongly convicted person upsetting. Some find it difficult to cope with social company and conversation, and they isolate themselves in rooms which they kept as their prison cells had been.  Men and women who had young children at the time of arrest can find it difficult to relate to the – now older – children properly because of the lost years of parenting, and this can cause serious conflict and distress. Some admit that the years of imprisonment had been easier to cope with than the years since release.

Developing the idea
Commonweal Housing, approaching us with a proposal to conducting research to identify the impact housing has on wellbeing and confidence was highly welcome. Together we came up with a scheme and vision for Commonweal to provide accommodation for MJSS clients; this would then offer them a secure environment to develop other aspects of their life necessary to successfully assimilate back into the community.

Harry’s story
The first beneficiary was 26 year old *Harry who was in prison for four years from the age of 18, before finally having his conviction quashed some years ago. Since then, the lack of a clear housing and support pathway has meant frequent moves and constantly having to rebuild new support links with other services.

Commonweal Housing were committed to assisting Harry and worked with us at each development stage. As an MJSS victim Harry was plagued with housing problems since his release, as due to his age found himself sharing accommodation with others who were not conducive to his assimilation back into the community. Commonweal threw him a life line by accommodating him in a flat in an area where he felt safe, and consequently he has a much more positive outlook on his future. He has found employment and is attending evening classes for his self-development, and continues to succeed in other areas of his life. He is extremely grateful to all involved in the MJSS scheme for helping him enter a new chapter in his life.

Lessons learned
This experience has provided valuable learning points. A formal evaluation was started but faced the challenge of reviewing progress of a small number of clients. There was an expectation from the start that beneficiaries might ultimately be able to purchase their home with funds from financial compensation for the miscarriage. There is however, an evolving approach of both the judiciary and government which limits the award for compensation as well as ongoing attempts to further restrict those victims of miscarriages of justice eligible for any compensation. Bed and breakfast costs for the time served and legal costs of making the claim can already limit the amount of compensation, if it is received. The scheme was also conceived before the implementation of welfare benefits reforms which included the ‘bedroom tax’ which limited the number of bedrooms someone claiming benefits could afford.

Commonweal Housing have made adjustments to the scheme but it is felt that learning would be limited. Nevertheless, our continued involvement with Commonweal is encouraging us to gather more learning from our clients which will benefit both us and them.

*Name has been changed.