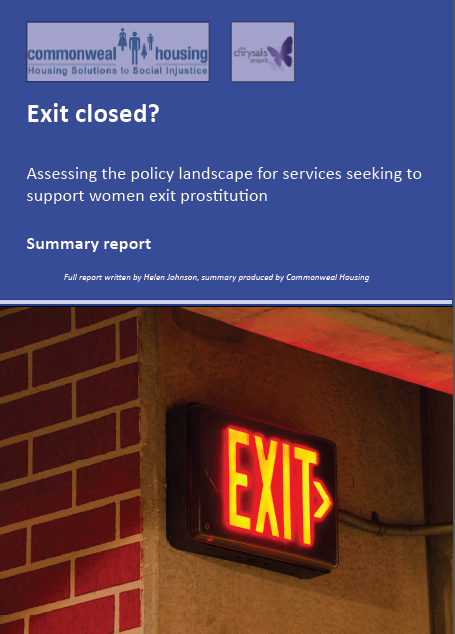 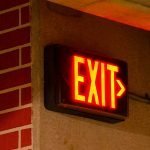 Commonweal Housing releases a new report today investigating developments in policy and practice affecting services that support women to leave prostitution behind them.

The report was carried out by academics and commissioned by Commonweal, who provide third stage accommodation to St Mungo’s staged model of support helping women “exit” prostitution. Academics spoke to dozens of professionals working in these services and looked at recent developments on the ground and in policy.

The report finds increasing instances of women being coerced into transactional sex, by boyfriends, without necessarily recognising it as prostitution. It also found a lack of awareness among mainstream services most likely to encounter women being exploited as prostitutes. Interviews with practitioners identified found a prevailing culture in some mainstream services such as the NHS of a reluctance to ask whether a woman is involved in transactional sex, and reluctance among practitioners to present “exit” services to women.

The report also finds that a majority of London boroughs are still refusing to see prostitution as a priority in their Violence Against Women and Girls strategies and as a result a post code lottery of support exists, with a lack of national or regional guidance.

While the report was being compiled, several services offering specialist support closed or lost funding. Eaves, a flagship service was forced to close at the end of 2015 partly when it lost contracts after commissioners sought to cut costs and Eaves’ high quality care was undercut by larger, non specialist providers.

“While the public debate around prostitution focuses on the headline argument about legalisation / de-criminalisation of demand, there is much less focus on the issue of support to women currently involved in transactional sex.

This report uncovers some worrying trends around the provision of specialist support to women. Most worrying is the loss of Eaves and the decommissioning of the third stage of the Chrysalis project, it presents a danger that we move backwards in efforts to support women to be able to leave prostitution behind.

All the evidence from the Chrysalis project shows that where a woman is given high quality support even after her need for emergency care is over, the long term outcome is better for her and, it is better for us as taxpayers because there is less chance of her relapsing and cycling through the system” 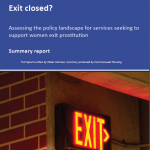 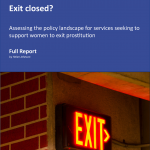 Read the addendum to the report 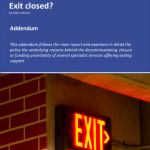