Skip to content
Home News ISSUES WITH EXEMPT: Exempt accommodation “slid into the gap created by poor policy choices” that sit at the heart of housing crisis 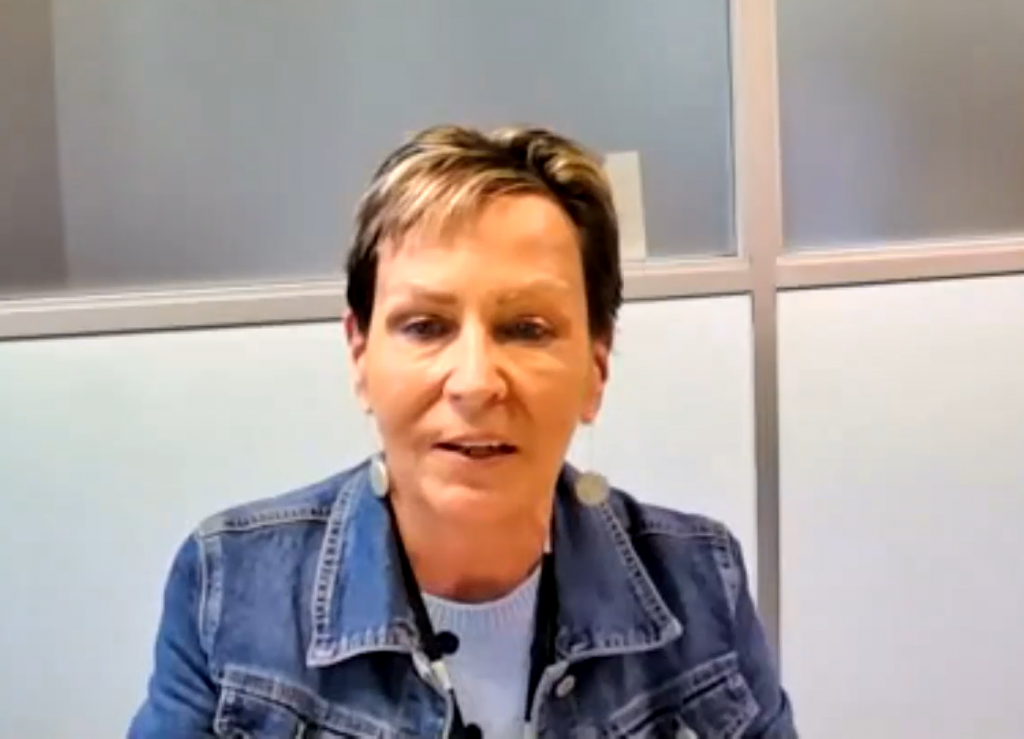 The housing crisis in Britain in-part emerged due to poor policy choices around housing access, with the exempt accommodation sector becoming a clear victim of an “iniquitous and difficult to navigate system” that has allowed exploitation and profiteering to flourish, Thea Raisbeck, Honorary Research Associate at the University of Birmingham, claimed at the Experts on Exempt webinar series.

She spoke alongside Sarah – an expert by experience who spent time living in exempt accommodation and who has since been working with those in supported housing – in the session, The reality of the problem from those that have experienced it. The webinar explored everything from exploitative landlords and cramped and often dangerous housing, to the system itself, the poorly defined “care, support and supervision”, and the lack of proper regulation.

Raisbeck outlined some of these complexities and the problems that arise as a result throughout her presentation, “If a registered provider is providing ‘care, support and supervision’ and is getting the exempt rents, then the local housing benefit association can claim back 100 percent of the subsidy from the Department for Work and Pensions. If the organisation is a charity or community interest company (CIC), the local authority will have to pay 60 or 40 percent of that excess rent, effectively out of their own coffers. That’s added a level of inequity into an already iniquitous and difficult to navigate system.”

A crucial feature of the concerning trajectory of exempt accommodation has been its shift into being “benefit-led, rather than needs-led supported accommodation”, Raisbeck said.

Sarah agreed with this sentiment. Discussing her alcohol dependency, which was a factor in her needing supported housing, she said that she expected proper support, but instead found herself in cramped accommodation with other individuals who were using drugs and alcohol, while her support worker left without a replacement.

Raisbeck said this has been a major issue within the system, observing that she often finds “two accommodations in close proximity to one another with client groups who should not be in close proximity for safety, community-based reasons.”

One contributing factor to this has been poor or no planning regulation. She said that the concentration of houses in multiple occupation (HMO) have built up staggeringly due to relaxed planning rules and permitted development rights. Local authorities therefore are not notified when an HMO has been created, leaving many in the dark as to where HMOs are and how many often vulnerable individuals are living in them. Raisbeck said she has seen “whole streets given over to shared exempt accommodation”.

This is part of what Raisbeck terms “accountability deficits”, which underpin the failures within the exempt system. These have emerged in housing law, planning regulations, Regulatory Framework for Social Housing, consumer standards, and the safety of tenants.

From her personal experiences, Sarah has seen many of these accountability deficits first-hand, telling the audience that she has seen “rat and mice infested kitchens”. She also spoke of people she has met through her current role who have told her they would rather be on the streets than in their current accommodation. Many people who live in supported housing may be suffering from addictions, and despite their willingness and commitment to change, are struggling in an environment where people are still using.

Another concern that has been prevalent within the system is the geographical isolation in which individuals often find themselves in. In order to access supported housing, Sarah had to move to Wolverhampton, a city she had never been to before, and she found the new surrounds challenging.

Access to secure housing has been a growing long-term issue in the UK, as Raisbeck explained, “We’ve seen a huge reduction in support funding for single homelessness services over the last decade or so and it’s important to remember that exempt rents do not cover the support costs. We’ve also seen a reduction in secure and sustainable options for people on low-income, such as access to the private rented sector. One unintended consequence has been that the exempt sector has slid into a gap created by some policy choices around housing access that we can suggest make up our housing crisis.”

The slides presented by Thea Raisbeck can be downloaded here.

Following the presentations by both speakers, a Q&A session followed where audience members from across the industry and public put their most pressing questions to our panel. We have selected a few of the most interesting questions and answers below, which are paraphrased in parts.

Q: Where does responsibility for change lie?

Thea: I believe we need to see a specific regulator for the exempt accommodation sub-sector. The regulation we have isn’t hitting the mark, and the required specificity around this type of accommodation necessitates a new independent regulator.

Q: Does Sarah, with experience and understanding of how the system works, have experience of not referring a client to a certain property or provider on the basis you know it is poor quality?

Sarah: That is what we are doing. We have our own dossier of good and bad providers. It takes a lot of courage for a client to come in and see us, and we don’t want that individual to have a negative experience, so the reality is we do have a blacklist of bad providers. We do have really good providers and have great experiences, such as supporting them with their luggage and escorting them to the properties. The system best works for vulnerable individuals when both parties are working together and aren’t in isolation from one another.

Q: Sarah, what type of support did you anticipate you would receive and did the local authority explain this or was it communicated by the landlord?

Sarah: When I saw ‘supported accommodation’ I thought that I was going to get supported but in reality, I didn’t. The local authority didn’t explain anything because they didn’t appear to know, they gave me an address and sent me there. Having been homeless, I expected some form of care or emotional support and that the staff would have some understanding of the local area.

Q: To what extent is decision-making across the system based on costs rather than needs, and how do we change this?

Thea: I don’t think there are any cost savings in the exempt sector at the moment from the rental yields that are being paid out. But there is a lack of understanding on how much is being paid for and funded and is it being matched up with the services provided and people’s needs.

Q: To what extent are the issues around exempt accommodation and its very existence driven by the fact there isn’t enough housing?

Thea: Massively. It is the elephant in the room. Fundamentally, the injustice we have in this country around access to housing is created by the lack of appropriate housing.