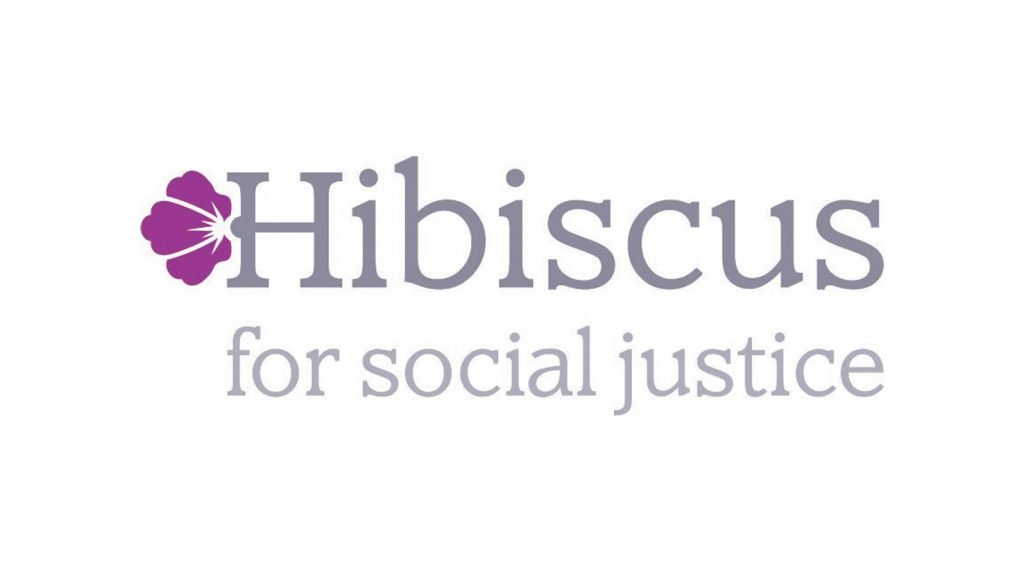 £10k has been awarded to Hibiscus Initiatives to support their research into housing provision for women who have experienced trafficking.

The funding is being awarded following the women’s charity’s application to Commonweal Housing’s new ideas Housing Helps competition, which offered £10k to fund a research or feasibility study into a new, emerging or overlooked area of social injustice linked to housing.

Hibiscus’ proposal seeks to look at the injustice caused by current policy which places potential vulnerable and traumatised victims of trafficking into unsuitable accommodation whilst their needs and experiences are reviewed, which can take several months.

In some situations, people who have been trafficked are also at risk of being made destitute due to their immigration status and as a result, many are left homeless and at risk of further exploitation.

The new research will seek to understand how the system could better cater for people who have been trafficked and are now seeking asylum, through the provision of suitable housing in both the interim and longer term.

The judges of the competition felt that the issue was seemingly a classic systemic injustice with people who have already experienced extreme trauma being identified as such by one system but then overlooked or having their specific needs misunderstood by another.

Chair of the judging panel Steve Douglas said: “Whilst there were a range of strong entries, across varying issues, all of the judges felt that Hibiscus’ application stood out. It had identified a clear injustice; one that would benefit from better research and understanding; something that fitted well with Commonweal’s aims and one that could potentially be relieved through the provision of suitable housing.

“The issue and the application met the brief perfectly and we felt it was research that simply had to be explored.” 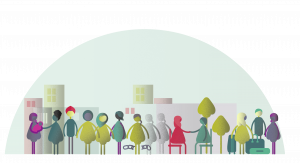 Head of Community and Prison Services at Hibiscus Vanna Derosas said: “We are very excited to have the opportunity to contribute to this important and much overlooked area of research.

“We are grateful to Commonweal Housing for the support and recognition of the topic and will do our best to do this award justice in the coming months.”

This is the second time that Commonweal Housing has run a new ideas competition, with the first competition leading to research into migrant tent encampments in London suburbs.

Chief Executive of Commonweal Housing Ashley Horsey said: “We’re looking forward to working with Hibiscus on this project. In their proposal they have identified a clear injustice and conflict within public policy; an injustice already recognised by the High Court late last year who stated that the needs of victims of trafficking are not comparable to those of asylum seekers.

“There certainly seems to be a gap in current provision around these additional needs and this is clearly something that deserves more attention. The issues facing victims of trafficking, especially women, is something that Commonweal has touched on in other projects but we’re hoping that this piece of research will give it the attention it really deserves.”