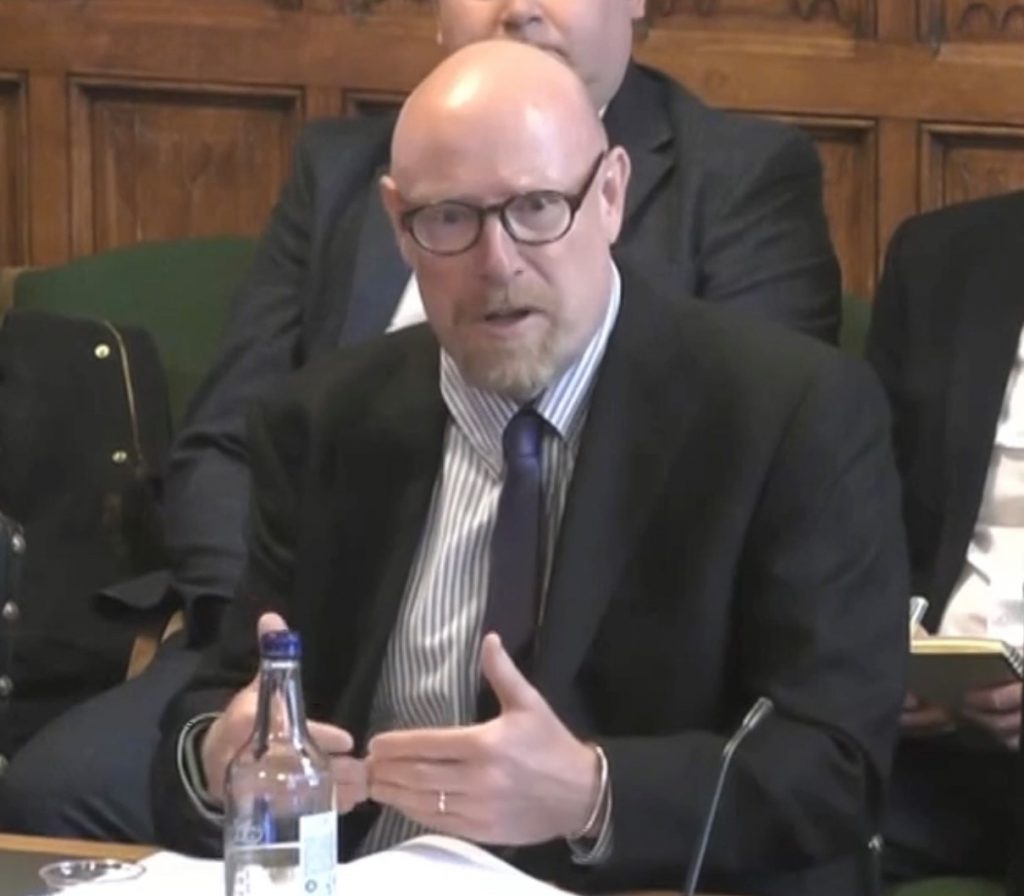 Commonweal Housing has given evidence to the Levelling Up, Housing and Communities (LUHC) Committee inquiry into exempt accommodation, the underregulated form of supported housing exempt from Housing Benefit caps.

Ashley Horsey, Chief Executive at Commonweal, who has used its independent charity position to run a multiyear campaign to shine a light on the injustices surrounding the sector, represented the charity telling the Committee without tightened regulations exploitative landlords will continue to “make hay while the sun shines”.

The inquiry was launched in December 2021 as a result of an alarming number of reports and pressure from charities calling for reform, due to the number of vulnerable residents living with next to no support, which residents rely on and is the critical condition housing providers can access the ‘exempt’ level of rent, as high as £300 per week per room.

Horsey emphasised the need for “a clear national framework” to avoid bad faith actors exploiting the loopholes in the sector and ensure “exempt accommodation is a legitimate and safe option for vulnerable people who have no other housing options”.

“There should be an expectation for local authorities to draw up an exempt accommodation or supported housing strategy so they understand what is going on in their area” he said.

To avoid slum landlords taking advantage of the lack of oversight in the sector, Horsey outlined the need for emerging consumer standards as part of the forthcoming Social Housing Bill to include specific reference to exempt accommodation.

He further added the Committee should consider recommendations to the Government that ensure all exempt accommodation is classified as social housing, therefore ensuring the sector falls under the regulatory remit of the Regulator of Social Housing (RSH).

Exempt accommodation is mostly used to house and support vulnerable people who have no other housing options, such as survivors of domestic abuse, prison leavers, refugees and migrants, rough sleepers and individuals experiencing substance abuse issues.

As demonstrated by the pilots, Horsey highlighted that “if local councils are encouraged and most importantly given the funding to play a proactive gatekeeping role then positive change can occur”.

Ashley Horsey, Chief Executive at Commonweal Housing, said: “We were delighted to have been invited to give evidence to the LUHC committee into exempt accommodation. We have been campaigning for greater attention on this injustice for a long time and this inquiry has been an important next step in solving this issue. We thank the Committee for the inquiry and our involvement and look forward to the forthcoming report.”