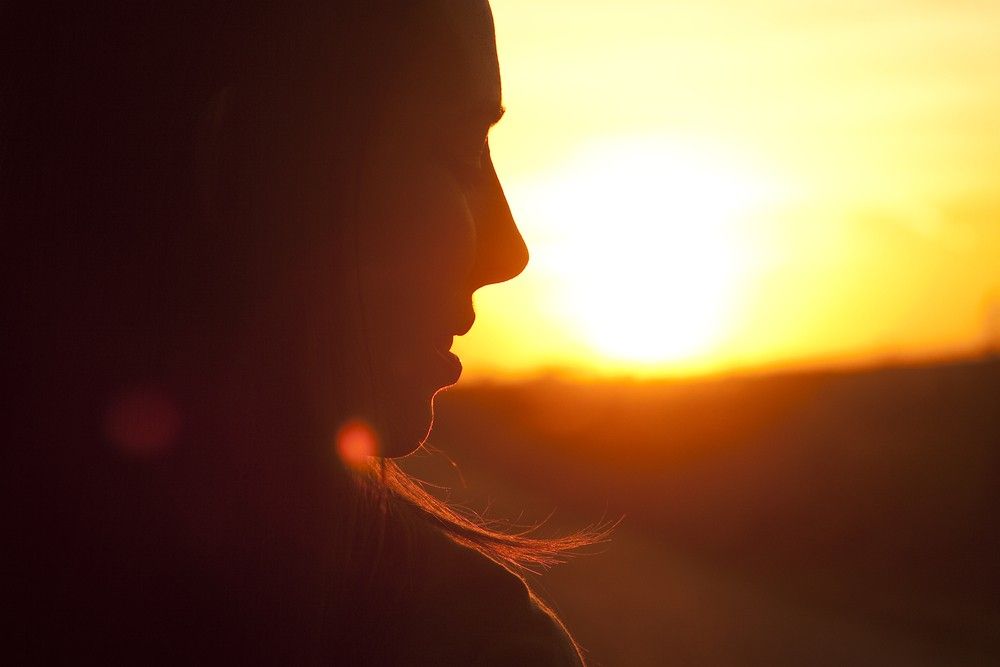 Chrysalis – a pathway to new beginnings

Ed: This article was published in 2014. The Chrysalis pilot project between Commonweal Housing and St Mungo’s came to an end in 2016, and subsequently paved the way for the Amari project (run with Solace Women’s Aid). The final-stage accommodation referenced below is no longer provided to St Mungo’s by Commonweal.

Several years ago we received a letter from Commonweal Housing offering to help with our project for women with a strong history of street based prostitution and drug use. The usual advice is that if an offer looks too good to be true then it is best avoided. However, after meeting with David Peek, the previous director of Commonweal it was clear that Commonweal was offering very practical help for our project and were also pursuing their aims to find housing solutions to social issues.

Pathway from prostitution
At St Mungo’s we were providing two accommodation stages in the pathway for women trying to move away from substance dependence and the prostitution which funded the drugs. The difficulty for us was finding good quality self-contained accommodation for the women to move on to. During an intensive period St Mungo’s and Commonweal viewed a considerable number of flats and selected seven which Commonweal bought for us to use.

The service now has a first stage hostel where the women are able to access support to help them on their recovery journey. Many of the women have experienced significant trauma. Many have been in care in their childhood. The staff and other professionals are able to help the women deal with the multiple difficulties that they face.

The second stage is a post-detox project where there is intensive preparation for independent living. The final stage involves the flats bought by Commonweal for the women to move on to. These flats provide accommodation for up to two years, with access to visiting support. The three stages are known as the Chrysalis project. The project is successful and is becoming increasingly well known. In early March Chuka Umunna, the local MP for Streatham and shadow cabinet member, wrote “St Mungo’s South London Women’s Hostel is located in the local area and I know from my visits there that the Hostel, and the whole St Mungo’s charity does absolutely amazing work that transforms the lives of some of the most vulnerable members of our community.” The Chrysalis project has helped women to recover from their substance misuse so that they don’t need to engage in prostitution to get money. One of the first women to be helped by the Chrysalis project has now moved into her own flat, has reconnected with her family, and has a full time job.

Replication of a unique service
The Chrysalis project is unique. It is the only project providing an intensive housing and support service for women with these difficulties. Being a unique pilot project does pose
a problem, as we are only able to help women in a small part of one city. Alternative supportive accommodation services for women do exist, helping women address a wide range of issues in their lives. However Commonweal’s view is that too many of these services did not have the skills or experience needed to help women with issues relating to prostitution, in-fact there was a widespread don’t ask don’t tell policy.

Along with Commonweal we are therefore keen for the learning and success of Chrysalis to be replicated elsewhere, including identifying and supporting women within mainstream services so more women can be effectively helped to move on from prostitution. St Mungo’s and Commonweal have been in discussions which we hope will lead to a form of the project being established in Bristol and in East London. We hope for many more projects in the future.

The Chrysalis project was evaluated by Professor Roger Matthews of the University of Kent and Helen Easton from South Bank University. The research showed that the project worked well. It also established that there were key principals that other projects would need to follow if they were to replicate the project. This doesn’t mean that all projects would need to have an identical set-up. What is important is that the project is accommodation based.