Skip to content
Home News Carers Week: let’s re-ignite the energy of the Clap for Carers to deliver meaningful change 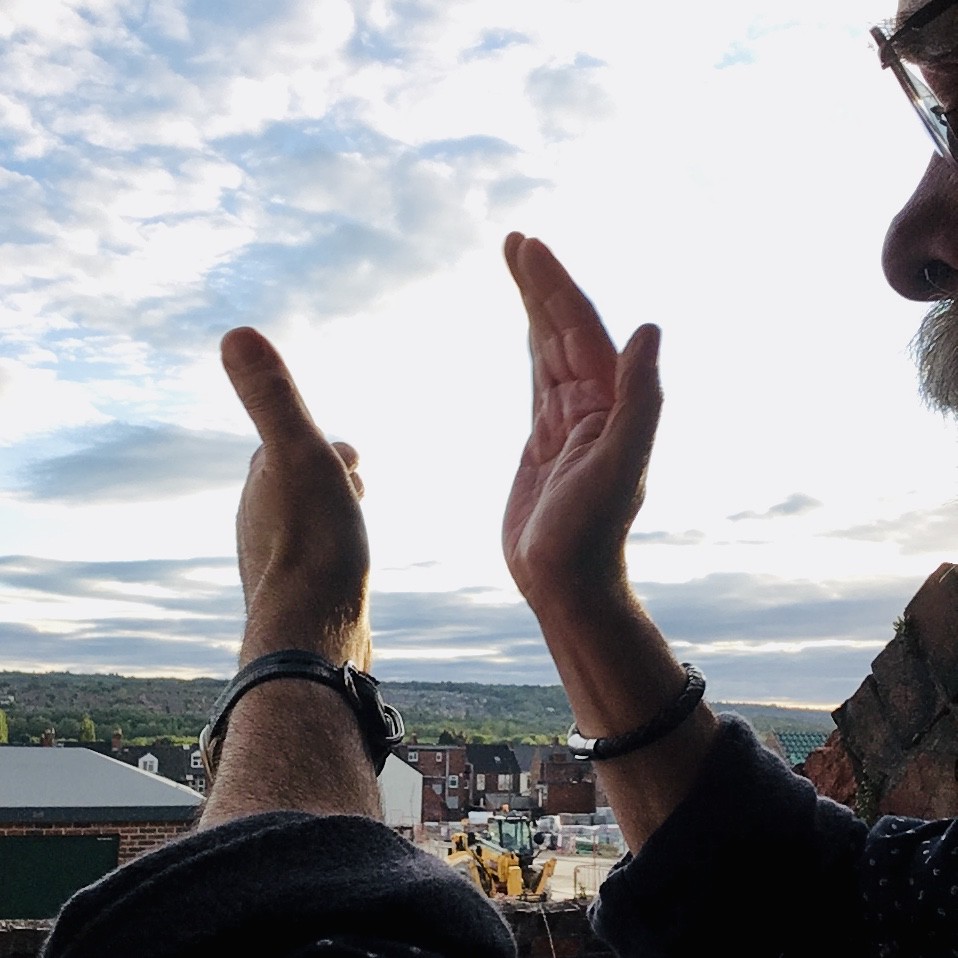 Carers Week: let’s re-ignite the energy of the Clap for Carers to deliver meaningful change

A little over a year ago, our Thursday evenings were routinely marked by a ripple of applause that emanated across the country. It was, at a time of severe but necessary isolation, a striking showing of solidarity and a gesture of support and celebration for the millions of carers and NHS workers in the UK who have worked tirelessly in tackling the Covid-19 outbreak.

The Clap for Carers campaign shone a light on the health and care sector, acknowledging the incredible work the sector does in the UK at a diverse range of levels. But for all the worthy recognition, there is one aspect of care that deserves far greater attention: unpaid carers.

Unpaid carers face incredible hardships and barriers to their opportunities in life. Often, they will be caring for a parent or sibling suffering from severe mental or physical health challenges. Their lives dictated by their self-instructed duty of care at the loss of their freedom or their mental and physical welfare.

They are a hidden reality. Many young people do not recognise that they are a carer, and, despite the incredible work of a number of extraordinary organisations like Quaker Social Action, too few are told.

This naturally causes a gulf in support. Progress over the past decade has been made and this week’s Carers Week is the embodiment of that progress, helping to build public and political awareness. Awareness has gradually risen, and the efforts from charities, services, and policy-makers have expanded, but there is still a very necessary and very urgent need for real, positive action.

And nowhere is that more pressing than in housing.

While the majority of young carers are not homeless, far too many are in serious danger of becoming homeless, often on the verge of crisis.

There are common themes around carer’s stifled freedom as the demand of time and energy exhausts their independence, only exacerbated by Covid restrictions.

Providing young carers with safe, secure housing will revitalise their autonomy, allow them to engage with other young people and young carers and offer genuine hope for real life opportunities. It is a critical route to better protecting these highly vulnerable people.

Indeed, the government is aware of this need for change, noting in the 2018 Carers Action Plan that young adult carers have the right to a ‘life of their own outside caring’.

The evidence exists. Our project, Move on Up, in partnership with Quaker Social Action and Learning and Work Institute identified a gap in the current landscape of combined housing provision and support for carers.

As a result, we opened up four properties in East London specifically for young adult carers aged 18-24. The model focuses on providing accommodation as well as up to 24 months’ individual support depending on their individual wellbeing needs.

We’ve seen marked changes in the lives of these carers. Their newly found freedom reigniting their passions and ambitions. Their stability has also improved, protecting them from hitting that crisis point.

With this evidence in hand, now is the time to spark a much louder, national conversation about the threats and challenges that young carers face and how housing can sit at the heart of positive change.

This Carers Week is a reminder of all of the unsung work that young carers do in this country.

Too little support and too little recognition: it is time for change. So, while Clap for Carers was an immense gesture, let’s not lose that momentum and crucially our compassion. Instead, let’s drive the conversation and inform and instruct life-changing legislation and get our young carers the recognition and support they duly deserve.