Skip to content
Home News The Housing White Paper: a chance for change 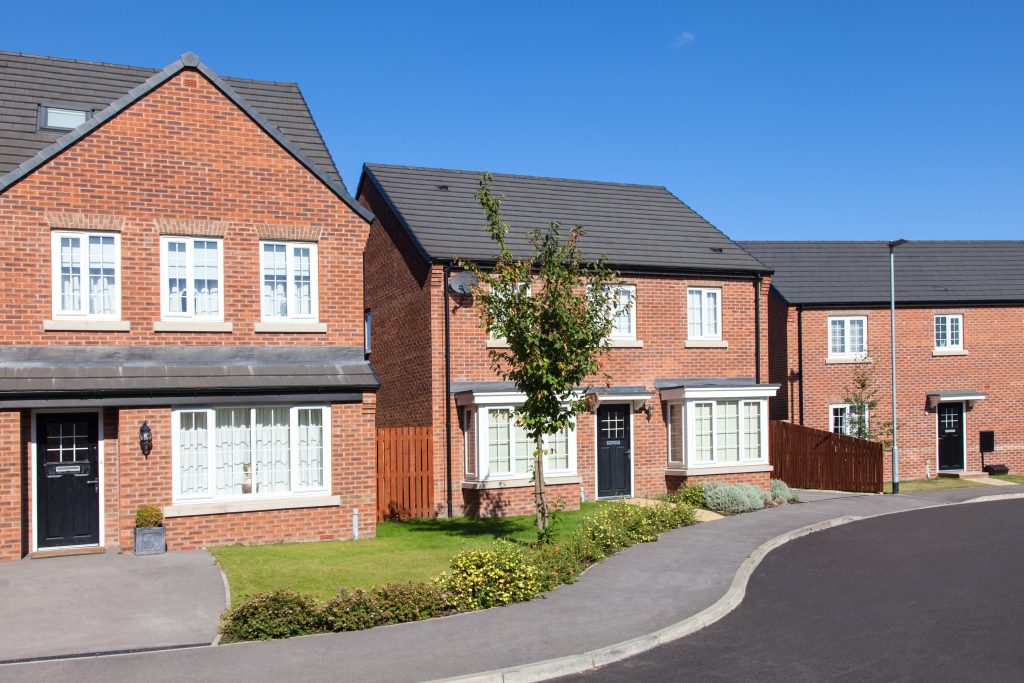 The Housing White Paper: a chance for change

Private landlords say it’s “doomed to failure”. Labour are describing it as “feeble beyond belief”. Other commentators have described it variously as “very disappointing”, “nothing more than a sop”, and a re-hash of the coalition’s failed Housing Strategy from way back in 2011.

But is this fair? After all, government white papers are rarely greeted with ringing endorsements from shadow ministers. And industry radicals are inevitably disappointed that ministries prefer unglamorous compromise and incremental change over sweeping reform.

But perhaps they’ve missed something in their rush to condemnation. The new white paper does represent something quite new from the government: an admission that the UK housing system is fundamentally not working. The title of the White Paper itself, “Fixing our broken housing market”, is pretty explicit, and both Sajid Javid and the Housing Minister Gavin Barwell have pulled no punches in their various media appearances over the last few days. Javid even went so far on the Today programme this morning as to argue that a lack of affordable housing constitutes “the greatest barrier to social progress in Britain today.”

It is a truth now universally acknowledged within the sector that the UK’s housing market is deeply dysfunctional, and has been for some time. Home ownership has fallen to its lowest level in almost 30 years, rents are soaring, and homelessness has more than doubled since 2010. Even if the policies announced today might not be as sweeping as some may have hoped for, the simple acknowledgement that UK housing is in crisis – and the willingness to label it as such – implies a greater commitment to change than any government has shown for many years. It also implies a subtle rejection of decades of conservative orthodoxy on housing and home ownership.

Evidence has been mounting for years that something is rotten in the housing sector: the fact that the average house now costs eight times more than average earnings (an all-time record); that a low-to-medium income household would have to save for 20 years to pay for an average mortgage deposit; or that you can currently pay £500 a month to live in a horsebox on someone’s driveway.

That the government is now honestly confronting the fact that such a situation cannot continue is encouraging. The white paper also lays out some heartening new policies: measures to boost the supply of housing stock, encourage more sheltered housing for older people, and incentivise greater security in rental contracts, as well as a refocusing of government priorities from “Starter Homes” to a broader spectrum of affordable housing. Taken together, these measures could be the first tentative steps towards real change in the sector.

But there is much more that needs to be done. Commonweal have long argued that the crisis in Britain’s housing market is not simply a matter of insufficient supply. Unlocking more capital for more house building will help, but boosting the supply of houses will not in itself make housing more affordable – as the Barker Report pointed out, the UK needs to build 250,000 new homes a year just to restrict price inflation to the European average. Looming cuts to tax credit under the Universal Credit, and the continued cannibalisation of remaining social housing stock to drive Right to Buy schemes, mean that genuinely affordable homes to benefit the poorest households are now an endangered species. Encouraging more build-to-rent projects is a fine idea, but if rents continue to grow faster than incomes then those who need help the most will continue to lose out. And until more is done to redress the balance between houses as places to live and houses as financial investments, the market itself will continue to drive ever more inequality and injustice.

What’s needed is more supported housing, and support for housing – not only for those who are “just about managing”, but also for those who aren’t managing at all. Let’s hope that the new white paper heralds a new commitment to bringing about real change in the sector, opening up space for many different housing models to meet the vast spectrum of housing needs. After all, as Alcoholics Anonymous remind us, the first step towards fixing a problem is confessing that there is a problem in the first place. 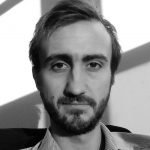