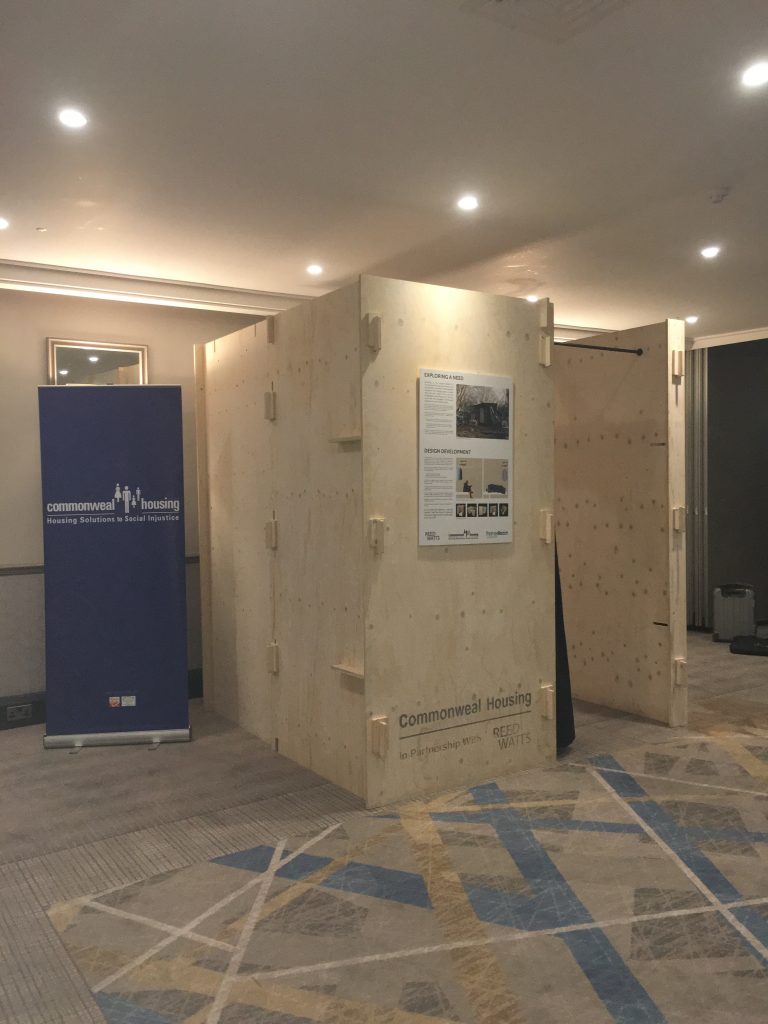 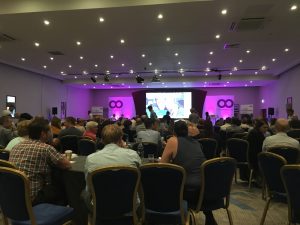 The awards ceremony was the first time Homeless Link have held awards. Two of Commonweal’s projects were nominated for the Innovation in housing category, with the Pods coming second. The conference was held over three days and the Pod proved to be a popular exhibit, with many delegates coming to share their views. There were representatives from various organisations including homelessness charities, housing associations and Local Authorities.

The Pods have been designed by architects Reed Watts, following an industry wide design competition in 2017.  They are a response to research, funded by Commonweal undertaken by Thames Reach, into the lives of migrant workers currently living in tent encampments in many areas of outer London and elsewhere. These Pods are designed to be adaptable enabling otherwise empty buildings to be used temporarily as a better alternative to the streets and tents.  Since being first developed the idea has also attracted interest from mainstream homelessness night shelters where organisations feel they can help towards providing privacy and security in shelters. 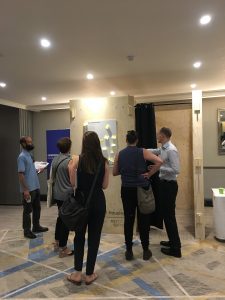 The feedback received was constructive and gives Commonweal new perspectives to consider in the development of the pods. Some of the feedback we received included:

The pods are currently being used in the 999 Club, a shelter in Deptford. The organisation is keen to move forward with the Pods and eager to see how they can be developed.

If you would like to provide any comments, ideas or feedback on the Pods, please contact us at info@commonweal.org.uk.